Lots of automakers and companies who aren't automakers want into the electric vehicle market. A new SUV has turned up from a privately-held solar company called Triton Solar based in New Jersey. The company is making a massive leap from the solar power world into the electric vehicle world with a new EV that it calls the Triton Model H SUV. The company has shown off some renderings and made some bold claims about the vehicle. 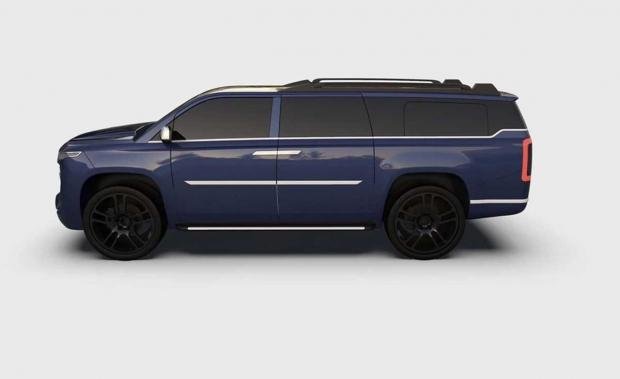 Triton says that it is using proprietary 200 kWh battery packs that allow the full-size SUV to offer a 700-mile driving range on a single charge. Being able to drive 700 miles on a charge would give it the longest driving range for an SUV powered by batteries currently available. Triton says that it can seat eight adults and still accommodate 200 cubic feet of cargo. The Model H looks very similar to the Chevrolet Silverado or GMC Yukon. 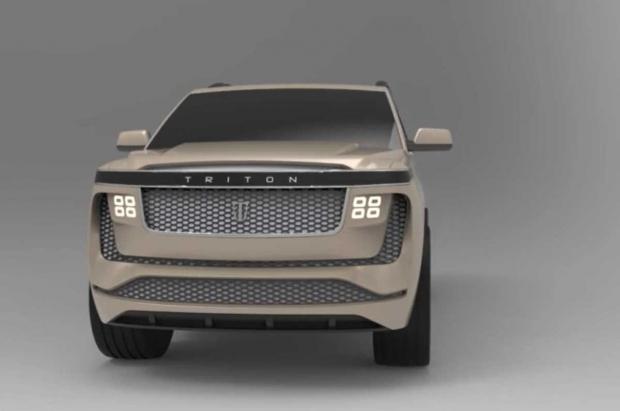 Other than the large 200kWh battery pack, the company promises that the vehicle will use four wheel-attached motors to give the Model H 1500 horsepower. It will also have the ability to haul heavy loads and cruise comfortably around the city. The vehicle has a 130-inch wheelbase and a curb weight of 5300 pounds. 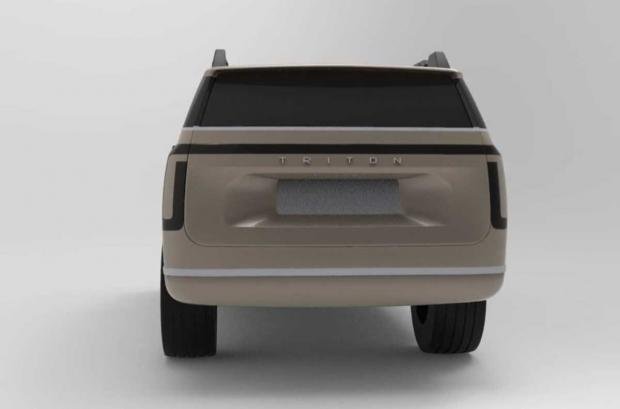 Despite that heft, Triton claims the vehicle can reach 60 mph from a standstill in 2.9 seconds. The specifications say "up to 1500 horsepower," indicating that there will be versions with less power, possibly with rear-wheel drive only. The SUV claims to be able to tow 15,400 pounds, similar to claims for the Tesla Cybertruck. The Triton Model H vehicle starts at $140,000.

The performance model, presumably the one with specs listed here costs $180,000. The vehicle is being reserved with a $5000 deposit. Autoblog reports that after you plunk down the $5000 deposit, Triton EV expects the additional $135,000 to be transferred within the next five days. This pre-order is a very hard pill to swallow with a completely unknown company making lavish claims and wanting the money upfront. 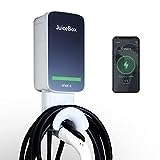