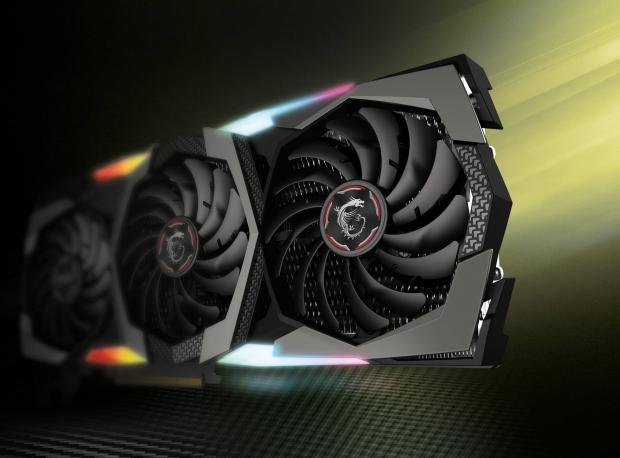 This isn't the first time MSI has added faster memory to one of its graphics cards in the GAMING Z TRIO model, with our recent review on MSI's GeForce RTX 2070 SUPER GAMING Z TRIO equipped with faster 15.5Gbps GDDR6 (up from 14Gbps).