A new announcement has come out from Disney today regarding its streaming service, reaching a brand new milestone. 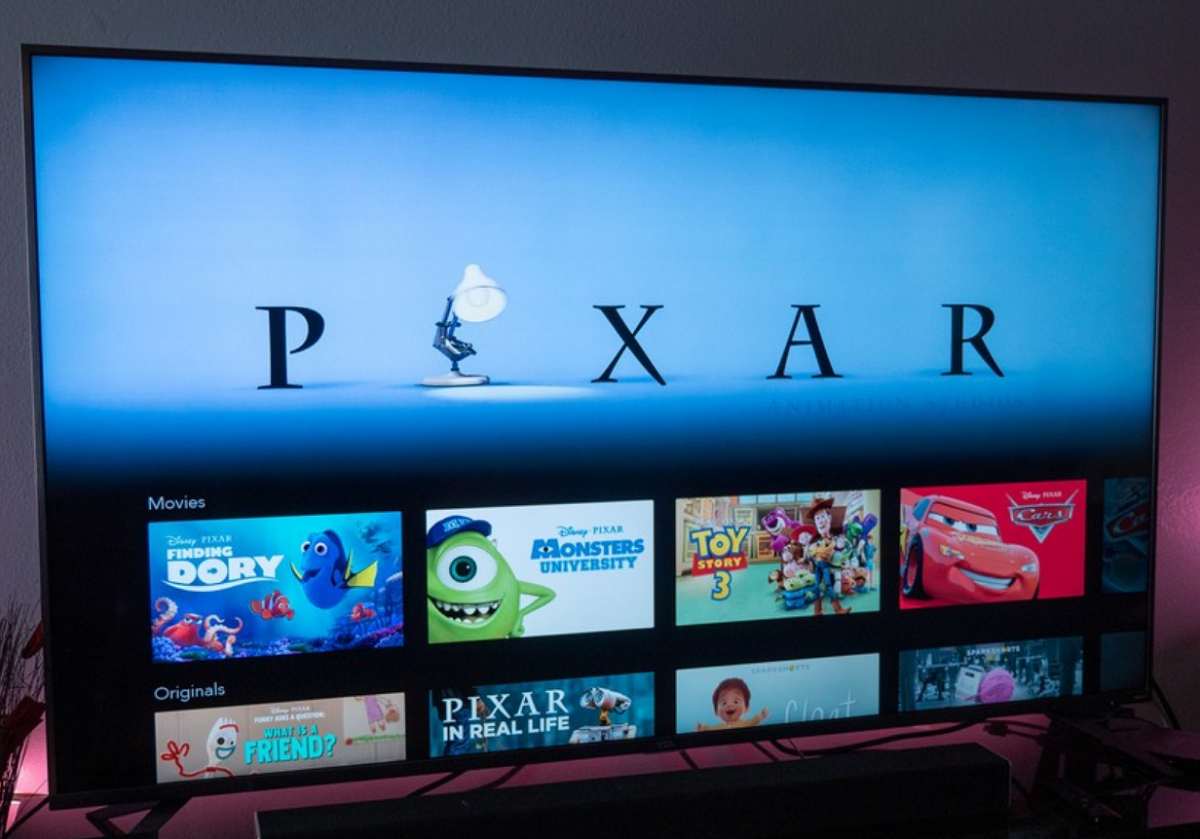 According to the announcement, Disney+ has reached a brand milestone in regards to how many paying subscribers the service has attracted. Disney+ is only five months old, and now the streaming service has gathered more than 50 million paying subscribers. This is no surprise considering the immense amount of popular that Disney+ offers. Some examples of popular content include; Star Wars, Marvel Cinematic Universe, Pixar, and National Geographic.

Kevin Mayer, Chairman of Walt Disney Direct-to-Consumer & International, said in a press release, "We're truly humbled that Disney+ is resonating with millions around the globe, and believe this bodes well for our continued expansion throughout Western Europe and into Japan and all of Latin America later this year. Great storytelling inspires and uplifts, and we are in the fortunate position of being able to deliver a vast array of great entertainment rooted in joy and optimism on Disney+."

Disney can contribute it's now big success to its streaming service being rolled out into new parts of the world. Disney recently launched Disney+ in the majority of Europe, the United Kingdom, Ireland, France, Germany, Austria, and Switzerland. Disney+ also launched in India, which makes up 8 million paying subscribers out of the 50 million. Based on this kind of success, Disney+ will only grow bigger and bigger.