Apple is renowned for having heavy security implementation on its devices, but that doesn't mean it's impossible to find an exploit. 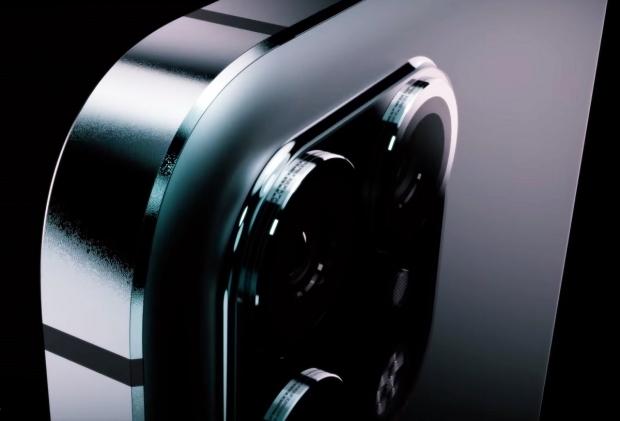 A former security engineer named Ryan Pickren was the white-hat hacker who managed to find two security flaws in users' iPhones or MacBooks. The security flaws weren't small loopholes either and could have potentially allowed bad actors to gain access to the camera. According to the report, Pickren decided to "hammer the browser with obscure corner cases" and then focus on the camera security model, which he then admits was "pretty intense".

Pickren looked into the mobile Safari vulnerabilities and found seven separate vulnerabilities. Pickren linked three of the exploits together and managed to gain access to the iPhone camera. Pickren says that "A bug like this shows why users should never feel totally confident that their camera is secure. Regardless of operating system or manufacturer." Apple rewarded Pickren with $75,000 for locating these exploits.