Blade Runner was a classic game on the PC when it was released back in 1997, requiring some nightmare specs at the time -- and now we can expect a remastered edition. 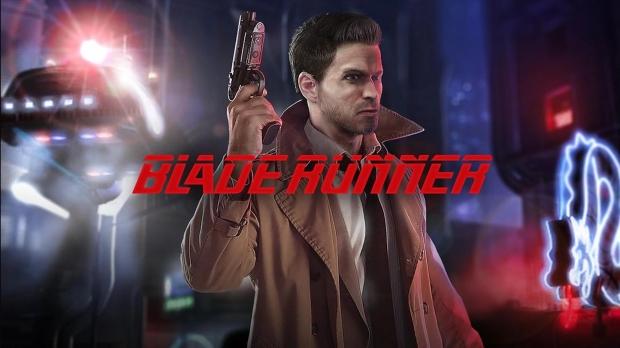 The developers at Nightdive Studios have been busy with making classic games like System Shock and Turok: Dinosaur Hunter in remastered goodness, and now it is time for Blade Runner: Enhanced Edition. Nightdive has teamed with film company Alcon Entertainment for the remaster.

Blade Runner: Enhanced Edition will be powered by the KEX Engine, with Nightdive CEO Stephen Kick explaining that the graphics engine will help "elevate the gaming experience in a way you've never seen before" while keeping the work that Westwood Studios did with Blade Runner in terms of their vision and gameplay.

Kick added: "While you can enjoy the benefits of playing the game on modern hardware, the game should look and feel not as it was, but as glorious as you remember it being". 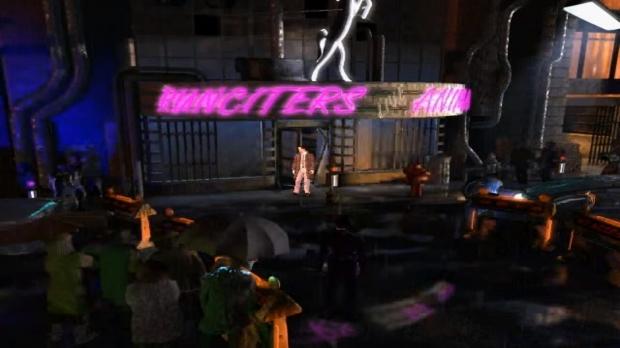 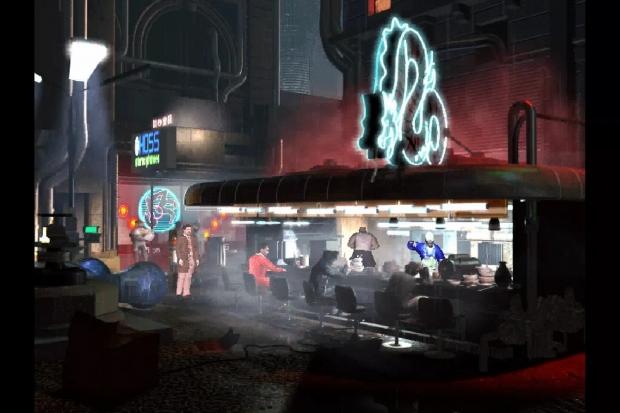 Blade Runner: Enhanced Edition will be launching later this year on the PC (through Steam), Xbox One, PlayStation 4, and even the Nintendo Switch.