The Super Smash Bros. Ultimate community is patiently waiting for who Nintendo has selected as the next DLC fighter. 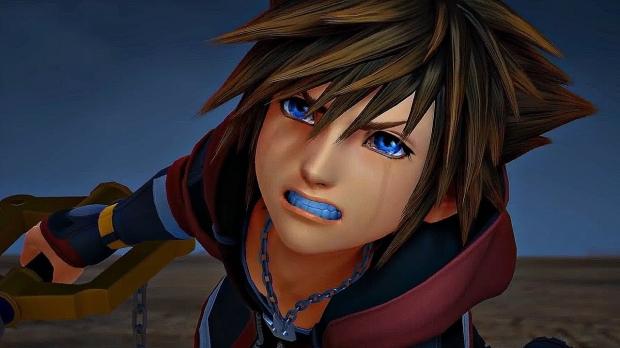 Even though Nintendo already has the next DLC's fighters set in stone, this hasn't stopped communities from running polls to voice who they would like most. The Japanese Super Smash Bros. Ultimate community has run their own poll and judging by the results, Sora from the Kingdom Hearts franchise is by far the most-wanted fighter. If you didn't know, Disney was recently blamed for blocking Sora from coming to Super Smash Bros. Ultimate.

Disney Japan specifically was deemed the ones to have blocked the extremely popular character from joining the roster. This news was sourced from gaming industry insider Ihran Khan, which means Disney hasn't officially confirmed Sora can't make it, giving fans a shred of hope that he still can. The Japanese poll was conducted by Inside Games and received hundreds of votes. 86.6% of those votes were from males, while the remaining 8.3% were from females. In the entirety of this article, I have provided the top 15 most-wanted characters.