One of the biggest problems we all face on Earth is if a large asteroid decides to line up Earth. It's an even bigger problem if that asteroid is so large that it falls into the category of "planet-killing". 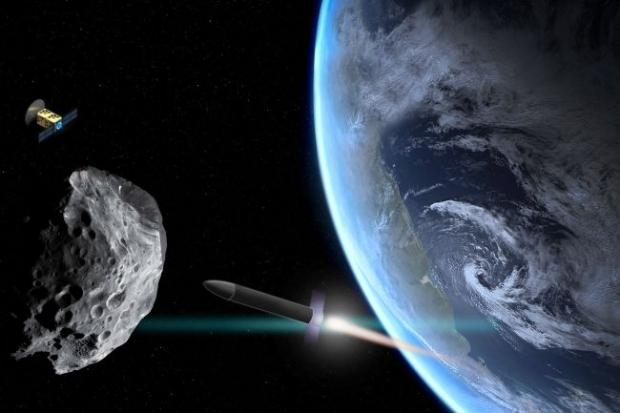 So, in the event of one of those asteroids making its way over to Earth, how do we defend ourselves as a planet? MIT researchers have announced a battle plan for dealing with a "planet-killing" asteroid being on a collision course with Earth. According to the new paper, there are three options for missions that could be prepared in reasonably short notice. The first is "type 0", and is when a single, heavy spacecraft is fired at the asteroid using all information gathered from Earth to knock it off course.