Back in 2002, Blizzard was working on Starcraft: Ghost, a third-person action shooter for the PS2, Xbox, and Gamecube. It never saw the light of day, but now thanks to a recent leak, we get a look of what could've been.

Starcraft: Ghost has been, well, a ghost for a long, long time. The game was cancelled 15 years ago and we've only ever had snippets of info and small pieces of footage and screenshot tidbits from the cut project. But now thanks to a recent leak of a playable Xbox pre-release build, we get an idea of what the shooter could've been like...and it actually looks pretty fun.

The build was apparently pretty robust and had access to six different missions, including zergling rush. New gameplay footage shows a mix of third-person shooter mechanics with your basic over-the-shoulder firing and HUD setup, complete with a nifty high kick melee attack. Nova, the playable character, was quite flexible and cat-like, not unlike Aeon Flux. Ghost also had exploration-based interactivity, and big crazy sequences like gunning down hordes of zerglings in a turret. It's definitely a remnant of the past and anyone who grew up with older 2000's era console games will instantly recognize the mechanics.

The game was clearly pretty far along before it was cancelled and the build looks pretty polished.

I'd love to see Blizzard bring this back in some form. The company is mostly about live services these days, so Ghost doesn't fit the bill; there's no online multiplayer or opportunities for monetization via microtransactions, which is the basic pre-requisite for any Blizzard game.

Then again, Blizzard is currently working on an unannounced project...but with Overwatch's tremendous success I don't see them introducing another shooter to the market. 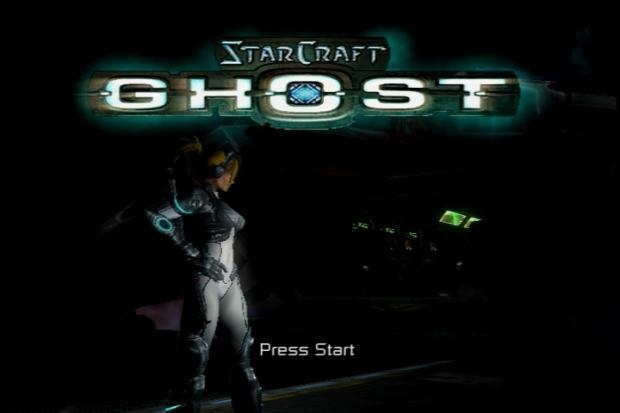