Blizzard is currently hiring 16 people to work on a new unannounced project that may tap its new shared games engine. 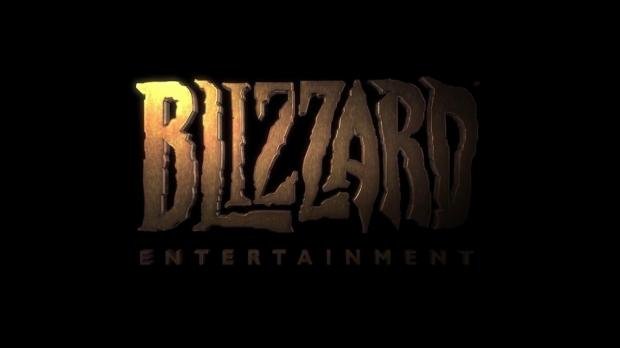 Under Activision's new consolidated engagement-driven business model that incorporates things like cross-play, Blizzard is likewise changing and trying to streamline its game launches and development cycles. Now we have a clue in how some of these changes will manifest.

The company is currently hiring over a dozen developers to work on a new unannounced project, which may or may not be part of the huge IP pipeline that ex-Blizzard president Mike Morhaime teased in 2017. Back in October, it was also reported that Activision was working on 10 new games, one of which may be a Destiny-killer IP.

The listings are currently for senior-level positions, indicating the project is still in early incubation phases of development rather than principal production. There's openings for senior animators, UI artists, and 10 openings for engineers, some of which are pretty technical and call for engine development/optimization.

This game will likely use the new shared games engine--Blizzard is trying to unify its teams to a central engine similar to how EA studios use DICE's Frostbite engine--and will undoubtedly utilize cross-play with live service hooks to boot. As to what the game could be...well...Blizzard has already revealed Overwatch 2 and Diablo IV. 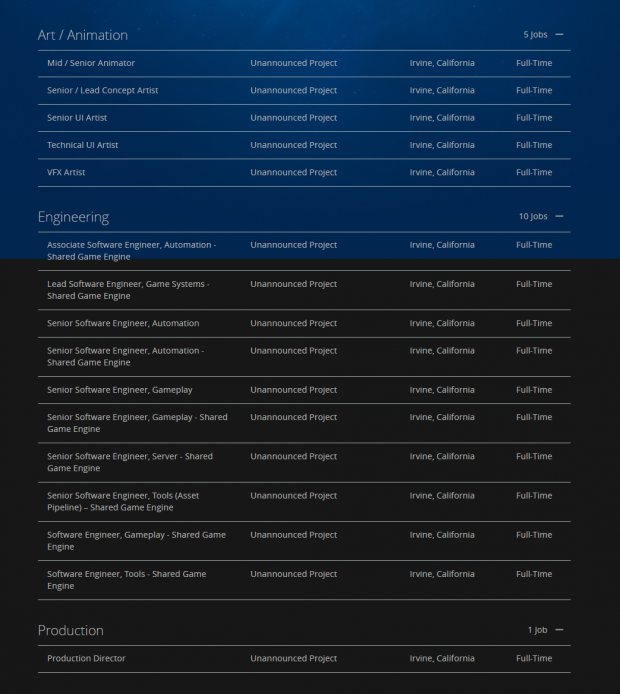