There's nothing quite like a Final Fantasy cinematic. Square Enix has set the bar to such a high pedigree with its cinematics that few developers hold up, and that's especially true today with the new FF7 Remake footage. The opener brings back all the chills of the 1997 RPG classic, transporting gamers back in time to those days when demo discs still came with magazines and you had to buy guidebooks to unlock all the secrets.

The graphics in the cinematic are just absolutely mesmerizing...and when that logo pops up over the steampunk city of Midgar, complete with the musical score, it hits you right in the feels. The lighting effects, the visuals, the atmospheric wizardry, the colors...everything comes together to blow your mind just as the original game did back in '97.

What's most impressive about the Remake is the real gameplay footage isn't all that different from the cinematics. The game will seamlessly switch between footage and real-time gameplay on a dime. It's clear Square Enix wants to make a big statement with the Remake: Not only is Final Fantasy 7 back, but the series is too, and it's better than ever.

Final Fantasy 7 Remake will release on April 10, 2020 on PS4. The game will be exclusive to PS4 until 2021, and it's the first chapter in a trilogy of games. Each title will be released as its own full-priced entry. 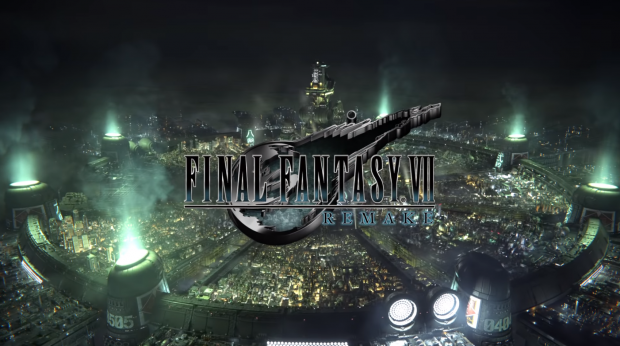