If you haven't yet seen Microsoft's Flight Simulator, then you are in for a treat because it's one of the best looking games out there at the moment. 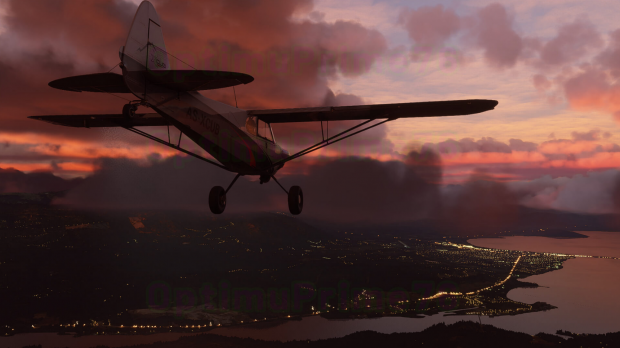 At the moment, the game is still alpha, which means it's not close to being finished, but yet it still looks incredible. Today, we are going to be looking at a bunch of screenshots that were taken by alpha testers of the game, and boy, does it look next-gen. If you don't know much about Microsoft's Flight Simulator, I'll give you a quick rundown of the game. 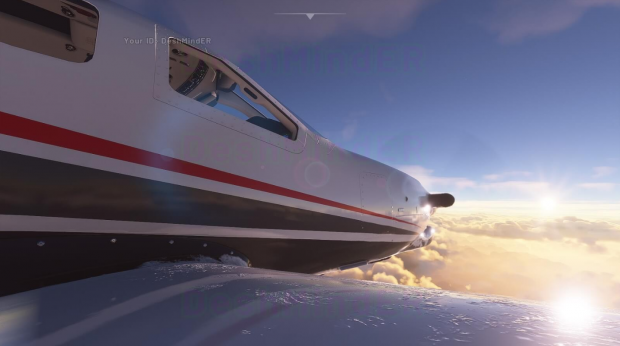 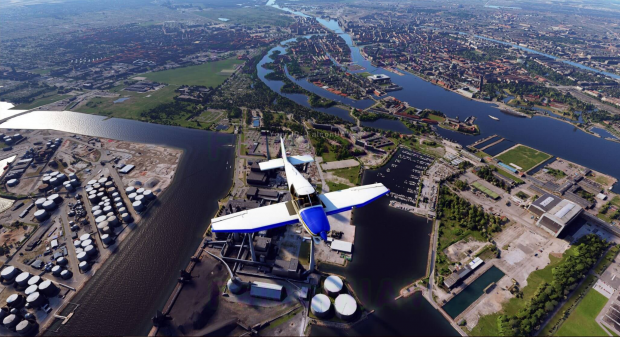 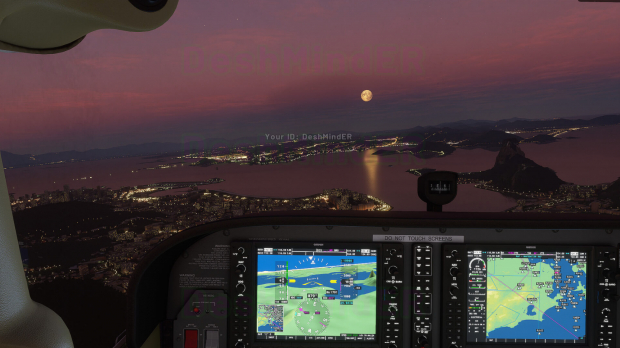 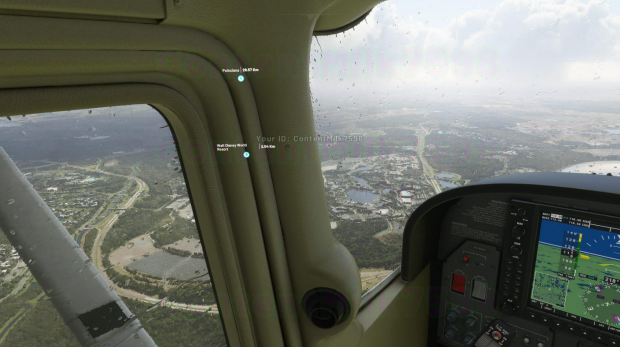 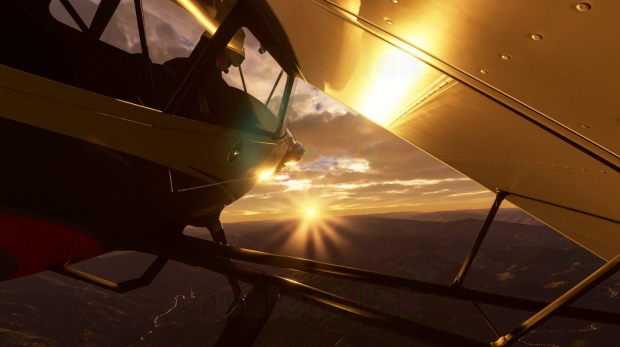