Overwatch has passed the 50 million playher milestone across all platforms, something we learned during Activision's recent Q4 2019 earnings report. 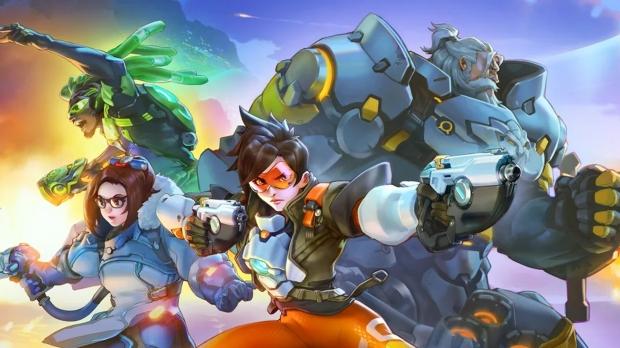 Blizzard's hit first-person shooter has now passed 50 million players, joining massive games like Apex Legends, League of Legends, and others with tens of millions of players across the PC, Xbox, PlayStation, and Nintendo platforms.

Overwatch 2 was recently announced at BlizzCon 2019 but currently has no release date, it could be released later this year in 2020 or next year in 2021. Blizzard is currently building a cross-platform engine that will power future Blizzard games, a new engine that could power Overwatch 2 -- but nothing is sorted there.