Cyberpunk 2077 will be one of the best-looking games of its generation when it launches, but there will be some really awesome RTX abilities and real-time global illumination that will put a twinkle in gamers' eyes. You'll also want to buy a kick ass Dolby Atmos sound system for Cyberpunk 2077, according to CDPR. 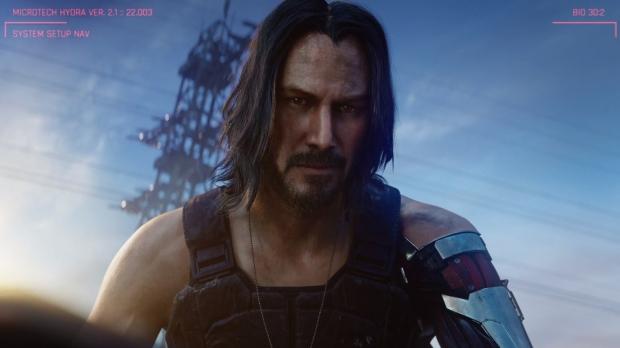 In a recent interview between OnMSFT and CD Projekt RED staffer John Mamais, we found out some details on the game, including the real-time global illumination system that Cyberpunk 2077 developer CD Projekt RED has worked on. In the interview, Mamais said: "There is some stuff that hasn't been talked about such as the way that it's been lit".

Mamais continued: "Our director keeps talking about the real-time global illumination system which we haven't really seen in its full beauty yet. No one in the public has seen how it's finally going to look. It's going to look more breathtaking than we've seen so far".