Nintendo is infusing paid content into the new Animal Crossing game on Switch, and it could include microtransactions, DLC, or both. 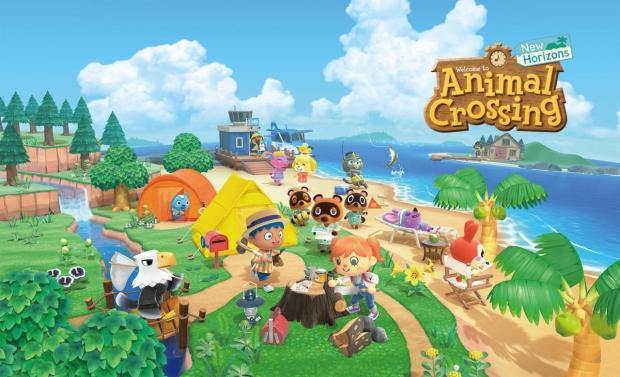 The official Animal Crossing: New Horizons eShop page confirms in-app purchases will be included, but no details have been specified. It's possible Nintendo will add an in-game store with microtransactions to sell various odds and ends, but it's more likely New Horizons will get paid post-launch expansions in the form of macro-monetization.

This isn't a surprise and is something we actually expected to see. Nintendo just recently confirmed it's doubling-down on paid DLC content to expand their games far after release, strongly hinting all of its major first-party games will in turn get expansions. We've seen this model mature of the years starting with Breath of the Wild's post-release season pass content, and more recently with Pokemon Sword and Shield's $30 expansion pass.

Although Animal Crossing is a perfect franchise to monetize with piecemeal in-game purchases (there's tons of collectibles like wearables and furniture to unlock in the game), I expect more traditional paid DLC. Nintendo has so far been careful not to over-monetize its core Switch games.

The main exception, of course, is Super Smash Bros. Ultimate, which has multiple paid fighter passes as well as in-game microtransaction MiiFighter outfits to purchase.

Nintendo has been pretty greedy with mobile, however. The company has rolled out multiple monthly subscriptions in its free-to-play games that're already monetized with microtransactions. So far Mario Kart World Tour, Animal Crossing: Pocket Camp, and Fire Emblem: Heroes all have subscriptions now.

In other Animal Crossing news, Nintendo also confirmed the game will support cloud backups...but only if your Switch breaks. The data is still exclusive to that singular Switch, and you can't export it to another system. If your Switch breaks while playing New Horizons, you have to get your broken Switch fixed in order to use your save file.