The Legend of Zelda: Breath of the Wild's first DLC is called The Master Trials, and features a new mode, new armor sets, and more. 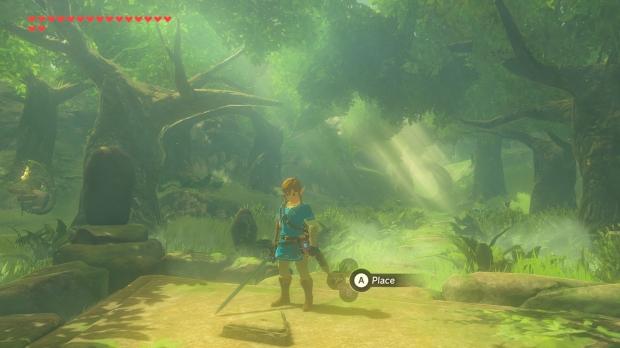 The Master Trials features five major pieces of content that range from modes to equipment and new ways to play the game. 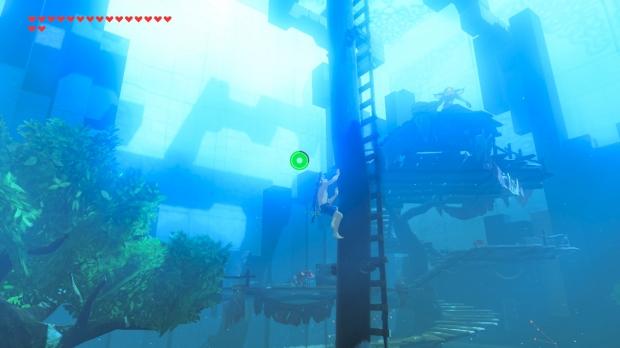 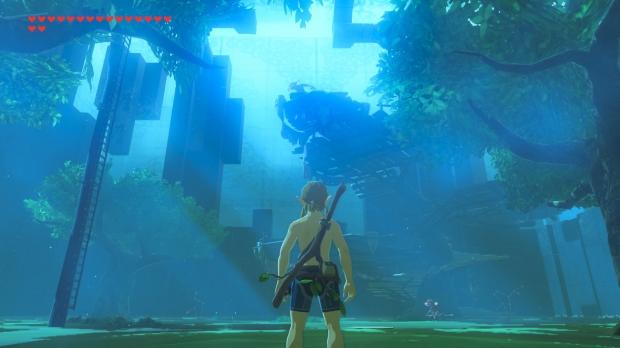 First we have the new mode called Trials of the Sword, which is an arena-style combat mode that pits players against spawning waves of enemies--but with a catch: they have to use armor and weapons found on enemies. 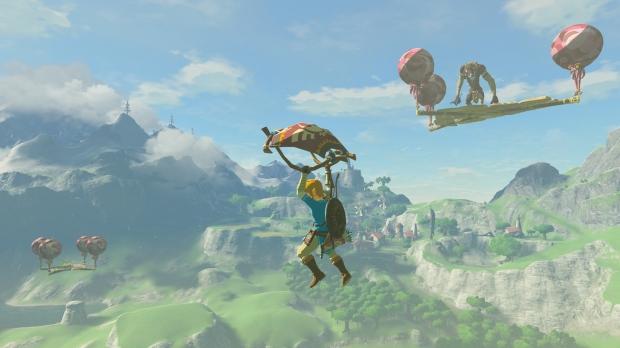 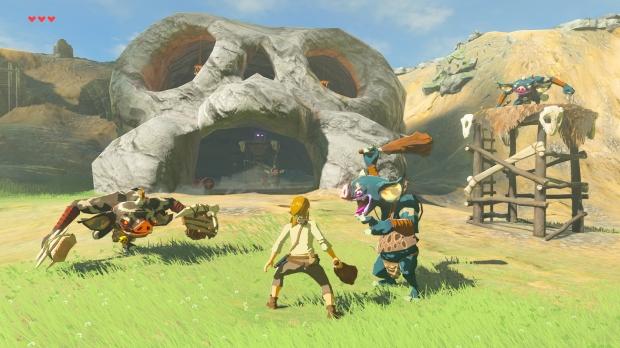 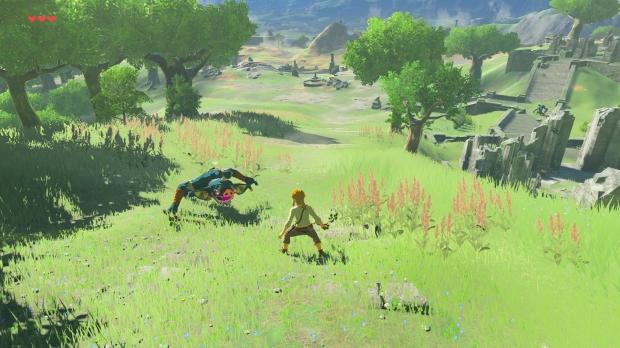 Next is the Hard Mode, which boosts monster grades and imbues all baddies with regenerating health. Enemies even get little mini-skyships to attack Link while he's paragliding across the clouds! 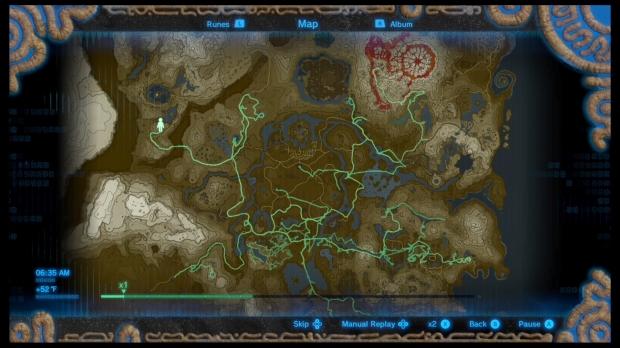 Then there's the Hero's Path Mode, which shows Link's footsteps and path on Hyrule's overworld map to give players a better idea of where they've been--and where they need to go. If you don't have a handy map this can be a great tool to keep track of your travels. 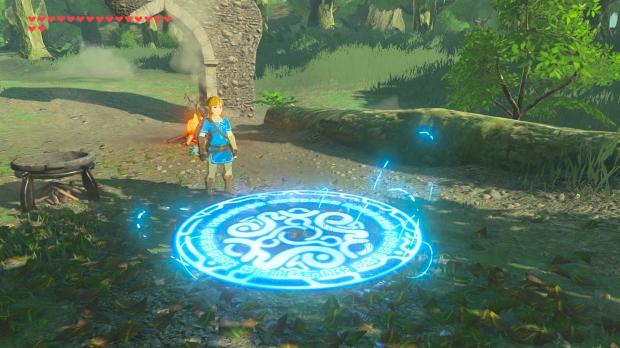 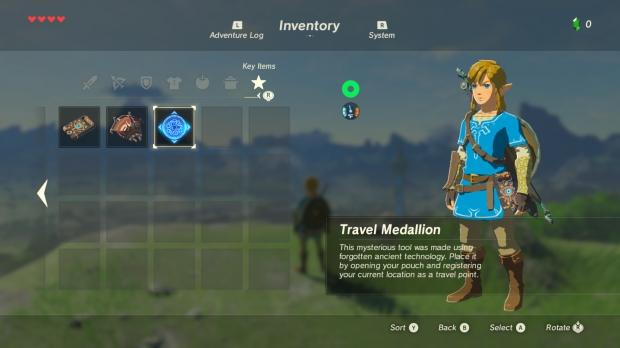 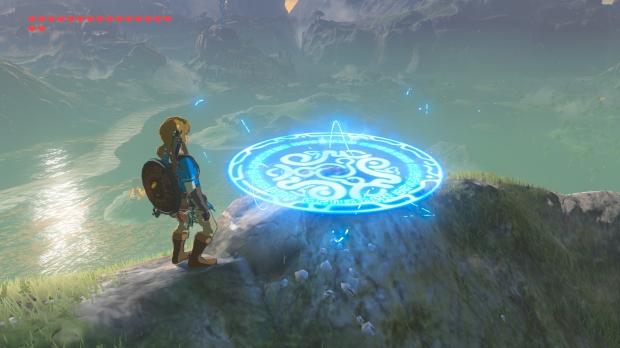 Next up we have the Travel Medallion. This lets players mark any fast-travel location on the map and zap to it at any time--think Mark and Recall from Morrowind--but only one location can be mapped at a time.

Last but certainly not least are the eight new outfits and armor pieces--actually there's only one armor set, along with outfits from past Zelda games. We even get a Tingle outfit! 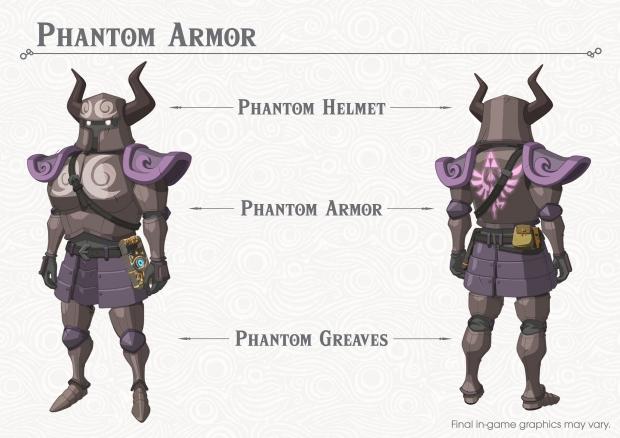 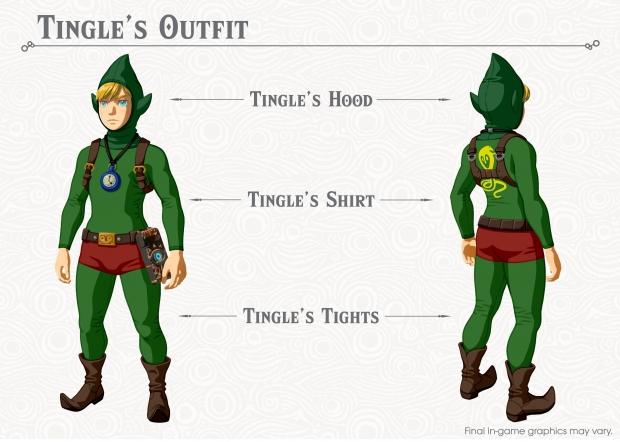 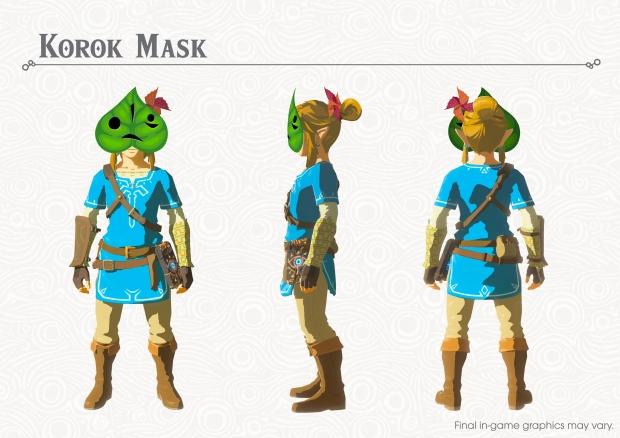 Check below for official descriptions of The Master Trial's features. Zelda: Breath of the Wild's first expansion will release this Summer as part of the Expansion Pass, which retails for $19.99 on both Nintendo Switch and Nintendo Wii U.

"Whether you have already completed the adventure or are just getting ready to paraglide into Hyrule for the first time, this new downloadable Expansion Pass makes this massive game even bigger and more engrossing," said Doug Bowser, Nintendo of America's Senior Vice President of Sales and Marketing.

"We are always looking for new ways to provide fun and exciting experiences for our fans." 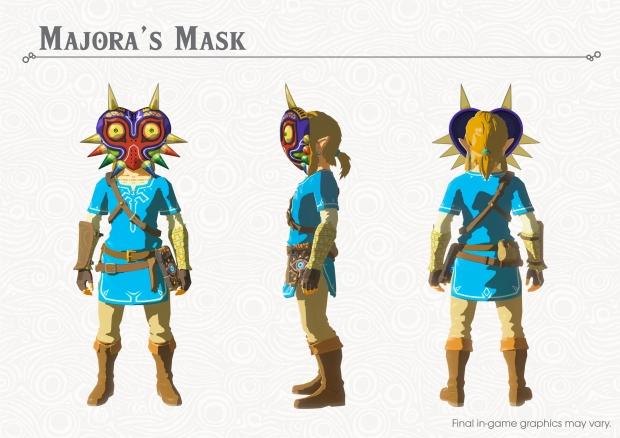 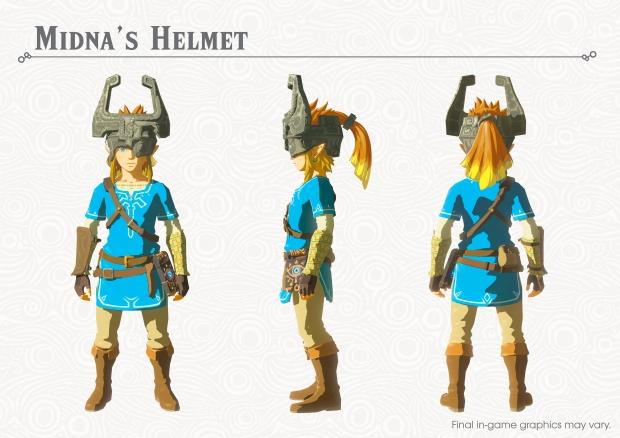 Trial of the Sword: By accessing this location, players can challenge the new Trial of the Sword (previously known as "Cave of Trials Challenge"), where enemies appear one after another. Link starts without any armor or weapons, and if he defeats all of the enemies in the room he can proceed to the next area. Trial of the Sword will include around 45 total rooms for players to complete. When Link clears all of the trials, the true power of the Master Sword will awaken and always be in its glowing powered-up state.

Hard Mode: The Legend of Zelda: Breath of the Wild is already considered one of the most thrilling games in The Legend of Zelda series, and fans looking for a challenge are in for a treat with the new Hard Mode. In Hard Mode, the "ranks" of enemies in the game are increased (i.e. Red Bokoblins change to Blue), and players might even encounter higher-ranking enemies they wouldn't find through normal play. Enemies will also slowly recover health in battle, forcing you to defeat them more quickly. They will also more easily spot Link as he approaches them, making these enemies tougher to sneak up on. In addition, floating planks held aloft by balloons will be scattered around Hyrule. By successfully reaching these planks, players can battle enemies and collect treasure.

Hero's Path Mode: Exploring Hyrule is exciting, but with such a large world it's sometimes hard for players to remember where they've been. To help with tracking progress, the new Hero's Path Mode will document every step players take, and mark their path in green on the map. The route taken will be tracked for the player's last 200 hours of play time, with an included slider to track footsteps on a timeline. This even works retroactively, so players that have already put many hours into the game will be able to see where they have traveled. This feature will help in identifying the locations they haven't visited in this vast world, and may help players find those Shrines they haven't encountered yet.

Korok Mask: By finding the new Korok Mask, players will have a much easier time finding Korok locations in the game. When equipped, the mask will shake, indicating that a Korok is hidden somewhere nearby.

New Equipment: Eight new pieces of equipment inspired by previous characters and games in the series will be added to The Legend of Zelda: Breath of the Wild after downloading the first DLC pack. Once discovered by the player, they will yield equipment themed after fan-favorite games and characters such as Midna, Tingle, Phantom and Majora's Mask.