Just this past week Blizzard revealed that there is a sequel coming for Overwatch. Yes, that's right, Overwatch 2 is in the pipeline, but when will it release? 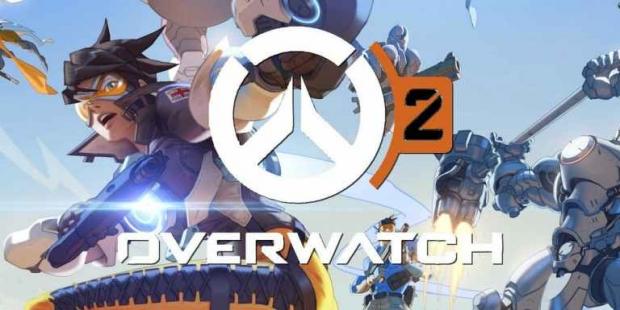 This isn't a bad thing though, as Kaplan explains that the full focus is not on meeting a specified release date, but instead making sure the sequel is great. Here is Kaplan's full quote, "I don't know. I have no idea. Like, just let us make it great, that's what we care about more than anything. We don't have a date in mind." Kaplan also says that after BlizzCon 2019 the Overwatch team will most likely "go dark" to delve into the game.

In other news about Overwatch 2, the game will be coming with brand new heroes, more on that here. Overwatch 2 will also be heading over to the Nintendo Switch, check out more on that story here. Lastly, Secretlab have revealed some pretty awesome Overwatch-themed gaming chairs, check out those here.