Now that Motorola's new foldable Razr smartphone is out in the wild, it has received the JerryRigEverything torture tests with a razor, sand and even fire -- as well as a teardown treatment by PBKreviews.

Getting inside of the new Motorola Razr requires heating the back of the phone up to get the glue on the rear of the Razr loose, and then you can open it up with plastic implements before you can touch any of the internals. There are a bunch of screws and cables you'll need to move around, but you will need to be very careful given it's a foldable display versus a traditional smartphone.

In the end, PBKreviews says that the Motorola Razr teardown was not easy and they would "probably even go as far as saying [that the phone isn't] repairable at all by most people". 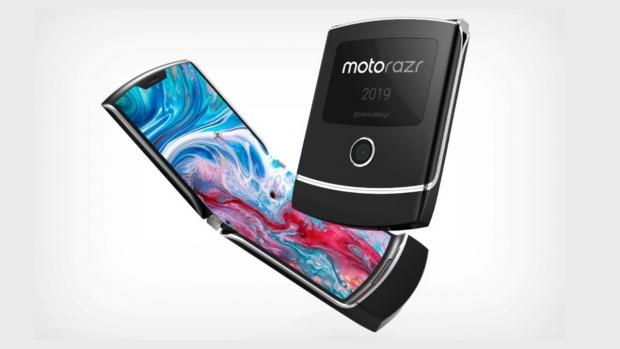