Motorola is edging closer to the release of its foldable Razr smartphone, with the company pushing out a new support video dubbed 'Caring for Razr', check it out:

In the video, Motorola says that Razr smartphone owners will have to get used to bumps and lumps as the company says "bumps and lumps are normal" on the plastic screen. Motorola adds that you should not be using screen protectors or sharp objects on the screen, so like Samsung's foldable Galaxy Fold -- do not use your nails on the screen.

Motorola also warns future Razr foldable smartphone users to fold up their Razr phone before they put it in their pockets, the only warning where I'm left scratching my head -- would someone really put an unfolded Razr in their pocket? Probably. As for now, Motorola will begin shipping pre-orders of the Razr in early February, with the phone costing $1500. 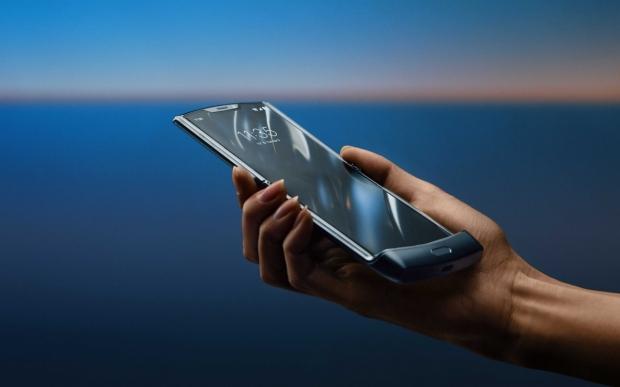 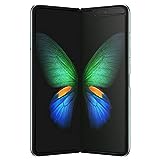