Tesla has shaken up the financial market with the company's stock price skyrocketing in comparison to where it was sitting a year ago. Now, the market cap of Tesla has exceeded Bitcoin's.

According to CNBC, Tesla opened at nearly $883 per share, then it hit an all-time high of $968.99 per share, bringing the company's total market cap to above $170 billion. For a helpful comparison to just how big that is, other car companies such as GM and Ford closed out Tuesday with a combined market cap of $85 billion. Tesla is more than double that.

Now a new metric has been thrown into the mix. Tesla's market cap is now larger than Bitcoin's. Yes, Tesla, the automotive and energy company, was worth more than a digital currency (at that period in time). At the time of writing this, Bitcoin's market cap is currently sitting at around $166 billion, according to CoinMarketCap. This means that during Tuesday's high, Tesla's market cap was larger than Bitcoin's, quite an achievement for Mr. Musk and Tesla as a whole. 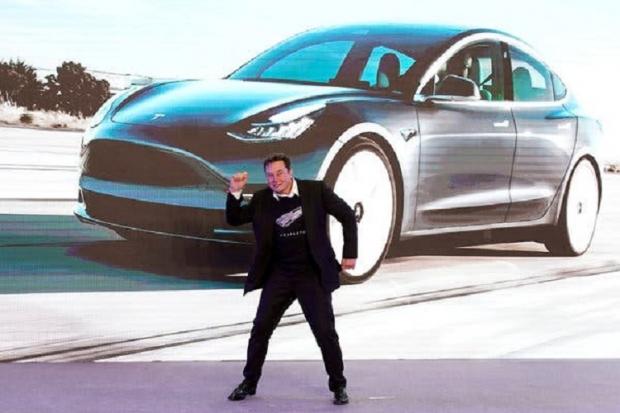