GMC has announced a Tesla Cybertruck competitor, and its none other than an all-electric Hummer. The company has teased the reveal of the new truck on their website.

GMC's new project is called the Hummer EV, and according to the companies website/teaser trailer, the vehicle will have up to 1,000 horsepower, be able to go from 0-60 mph in just 3 seconds and have 11,500 lb/ft of torque. This new Hummer variant represents the revival of the brand and will most likely stand as a direct competitor to Tesla's Cybertruck that has recently made waves in the news.

Unfortunately, GMC won't be revealing the new Hummer EV until May 8th, 2021. So, there's going to be quite the wait before we can lay eyes on their new project. Until then, if you want to read up more on the new vehicle, head on over to the official website here. 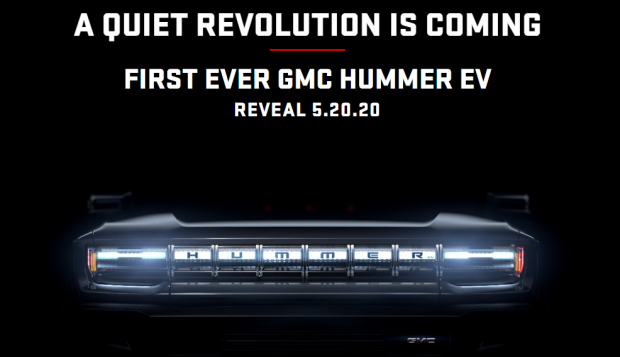 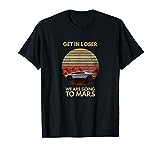