Tesla has earned itself a new achievement, as Elon Musk's company has managed to overtake Volkswagen and become the world's second most valuable car manufacturer. 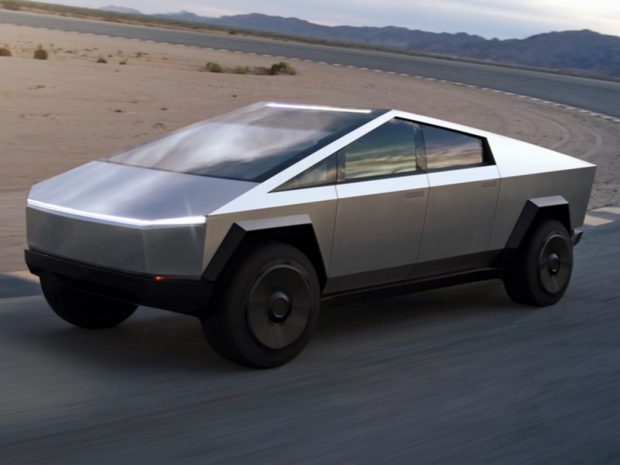 Tesla's market evaluation has risen over $102.66 billion, which exceeds the German car manufacturer Volkswagen at $89.68 billion. Other big companies such as General Motors are currently sitting at fourth with $49.88 billion, Honda at fifth with $49.71 billion, and Daimler at sixth with $48.29 million.

So who's first? Toyota has pulled ahead and is in the lead by far, with a market value of $230.95 billion. It seems that Tesla has a lot of leg work to do to take first place, which means that the company is going to be aiming to sell a lot more cars. In 2019 Tesla only sold 367,000 cars, compared to Volkswagen's 11 million. 2020 and beyond will be a different story, as the company will be pushing the electric vehicle standard further than ever before.