When Disney Plus released, it was no surprise that the company with an astonishing amount of IP would gain a lot of subscribers quickly. 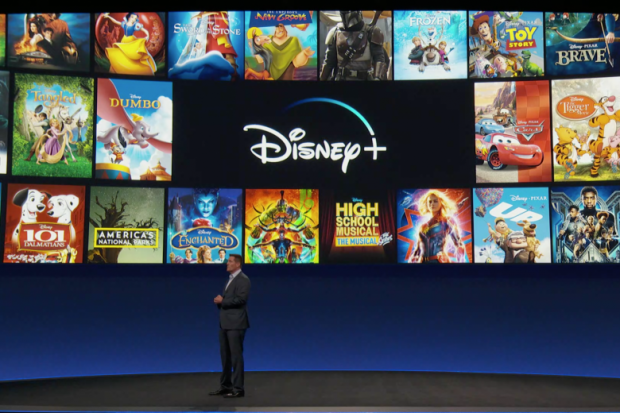 For a quick comparison, Disney-owned Hulu is currently sitting at 30 million subscribers, and judging by Disney Plus' growth rate, we can expect that it will overtake Hulu sometime during mid-2020. Iger also mentioned during the call that Disney Plus will be launching in India via the company's HotStar service and that Hulu will be going international in 2021. Disney Plus subscribers can expect season 2 of The Mandalorian this October as well as Marvel Cinematic Universe shows such as Falcon and the Winter Soldier in August, and Wandavision this December.