Just this past Thursday, the Federal Communications Commission (FCC) proposed a fine to a man who did 6,000 robocalls that were both politically and racially charged. 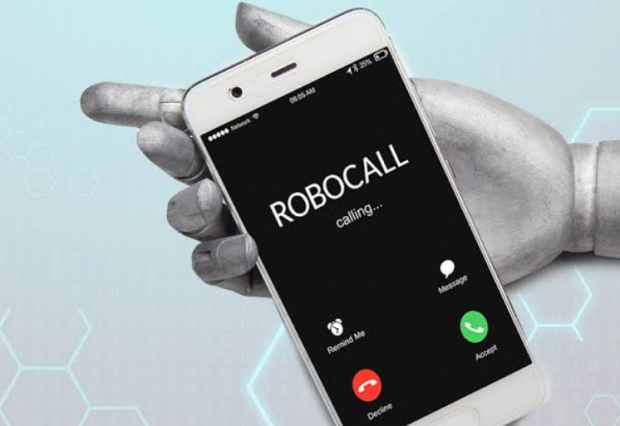 In a filing by the FCC, it's explained that a single man conducted an astonishing 6,000 robocalls in six different states (California, Flordia, Georgia, Idaho, Iowa, Virginia). These phone calls used an online tool that can mask the caller's voice and number. According to the FCC, the intention behind the calls was for the man to acquire "notoriety/ publicity" for his website and brand.

It seems that wasn't his only intention either as the FCC details that 827 calls were made to people in Brooklyn, Iowa "following the murder of a local college student and the arrest of an illegal alien from Mexico for the crime". The calls made racist remarks to people on the other end, such as "brown horde" and "kill them all". The robocaller even called the parents of the victim. It's unclear whether the FCC will be able to acquire the full amount from the man, but it's unfortunately doubtful.