The release of The Outer Worlds was met was great support by fans, as the Obsidian Entertainment title was enjoyed on consoles and PC, it's time for the Nintendo Switch to get some love.

The Outer Worlds was released back on October 25th, 2019, and while the space adventure title did receive some criticism for its length, it was regarded as an overall decent release. The single-player RPG title only had about 20 hours of the campaign, but Obsidian does plan on releasing a DLC that will add some more enjoyable hours. 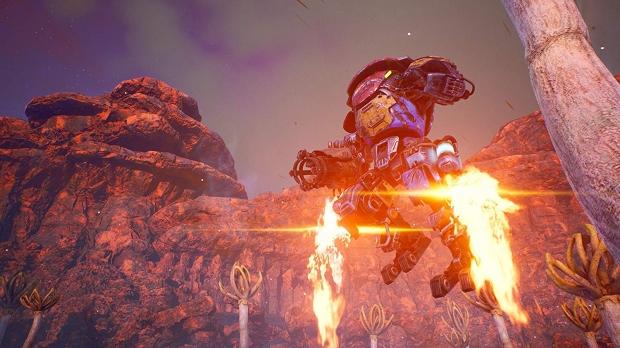