NASA has today announced that they would be officially saying goodbye to the Spitzer Space Telescope. As a new telescope is on the brink of completion, Splitzer's time is unfortunately up.

The Spitzer Space Telescope was launched back in 2003 and has provided scientists, astronomers and researchers alike with some of the most influential discoveries to date. Spitzer is an infrared telescope that gave researchers discoveries such as finding some of the oldest stars in the galaxy, as well as being able to detect the light reflected off distant exoplanets. 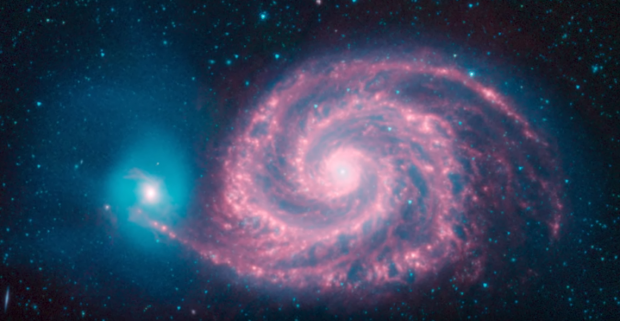