Pokemon Sword and Shield is 16-time platinum hit, selling over 16 million copies during the holiday 2019 quarter. 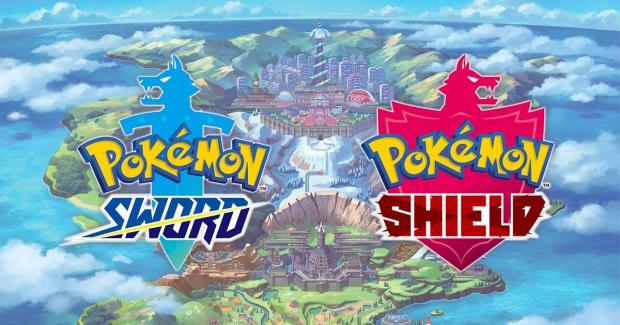 The new Pokemon Sword and Shield duo managed to sell 16.06 million copies combined worldwide in a single month, putting it instantly onto the Switch's top five best-selling games of all time. In little over a month, the Pokemon duo is almost beating lifetime sales of hits like Zelda Breath of the Wild, Super Mario Odyssey, and Super Smash Bros. Ultimate.

The Kyoto-based company sold 64 million copies of games in the holiday quarter, up a huge 21% YoY. Nearly a quarter of those games sold were Pokemon Sword and Shield.

Nintendo is poised to make even more cash from the Pokemon games outside of full game sales. A new $30 expansion pass adds two DLC packs that dramatically expand the game, and gamers can also buy the optional Pokemon Home subscription for $16 a year and import legacy Pokemon into the Switch RPG.

Another interesting tidbit: 73% of Pokemon Sword and Shield sales were from overseas countries, or roughly 11 million copies. This cumulative number has helped the Switch platform reach a staggering 310 million games sold to date.

Luigi's Mansion 3 was also a big hit with 5.37 million copies sold in the quarter. The debut sales of Luigi's ghost adventure beat Super Mario Maker 2 right out of the gate.

Here's how Pokemon Sword and Shield's sales compare to the lifetime sales of the Switch's top games: