Pokemon Home has two tiers: a $16 a year premium plan, or a very limited free version. Here's what's included with both. 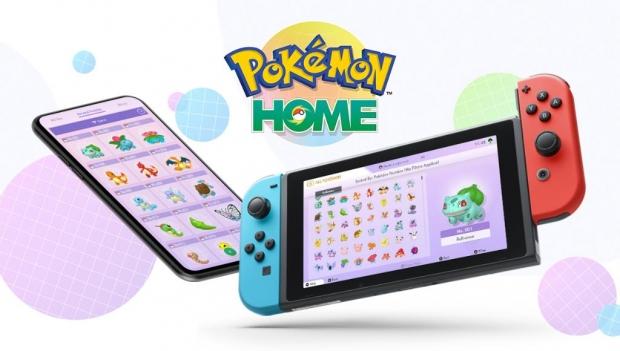 Today GameFreak revealed more details on Pokemon Home, a mobile app that's releasing February 11, and fans might not be too happy. Core features like the Global Trade System and exporting Pokemon from the Pokemon Bank are being locked behind a $15.99 a year subscription fee. That's almost as much as a year's worth of Nintendo Switch Online. 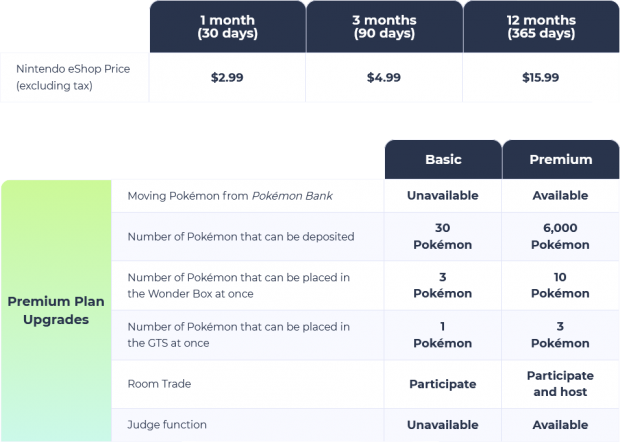 Pokemon Home actually has two software versions: A Nintendo Switch version and a mobile phone app. You'll need to download and use both of them to get access to all the service's features. For example, you can't trade Pokemon in the Switch Pokemon Home version, and you can't export Sword and Shield Pokemon in the mobile version (which makes sense).

Some Pokemon transfers are only one-way, too. Pokemon Home's main function is to bring all of your legacy Pokemon forward into the new generation of games, including Sword and Shield. As such, there's no going back once you move them forward. 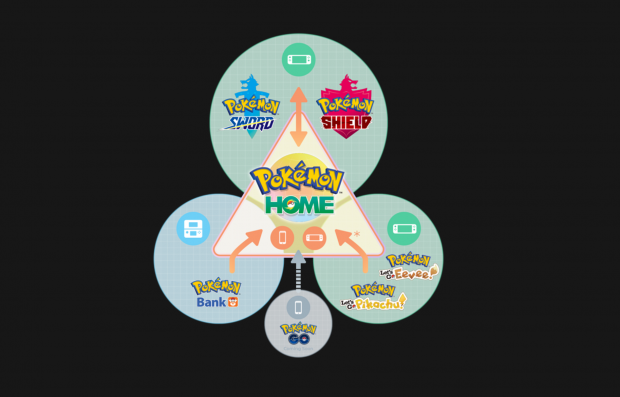 The same is true for Pokemon who are exported to Sword and Shield.

Supported Pokemon from Let's Go Pikachu/Eevee can be imported into Sword and Shield, but once they're imported, they can't be returned to their starter games. They can only be transferred to Pokemon Home and be played in Sword and Shield.

The Global Trade System is likewise exclusive to the paid premium subscription. With GTS gamers can set up trades at any time in a marketplace with gamers around the world. There's a Wonder Box system that will automatically trade your Pokemon while you're AFK, too. 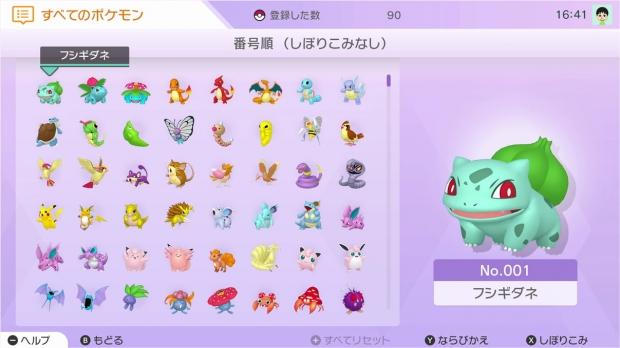 Pokemon Home will include a National Pokedex that automatically registers any Pokemon you place in Pokemon Home. You'll be able to see your full collection with all their stats, abilities, and evolutions at any point in the app.

There's also Room Trading, which lets you create a lobby where up to 20 other people can join and swap Pokemon. Oddly enough these rooms basically randmoize your trades. "To add a little suspense, you won't know what Pokemon you'll receive until the trade is complete. Trading in rooms has no cost, but you'll only be able to create rooms when enrolled in a Premium Plan (paid)."

Finally, Pokemon Home also features Friend Trading where you can ping a buddy and set up a deal. This obviously means the app has a friend's list.

Other features include Battle Data, or real-time stats based on your performance in online battles, Mystery Gifts, which reward you just for using the app, a new Judge function that lets you scope out more details on your Pokemon's overall power levels, and one of the more interesting features, Pokemon Home Points, which rewards you with redeemable points every time you deposit and register a Pokemon.

It's very clear that GameFreak has thought Pokemon Home out quite a bit. But the major deterrent, of course, is the price tag. 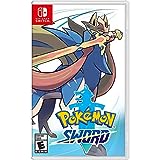