Nintendo earnings soar on the back of strong Switch hardware and software sales, with the Kyoto-based games-maker pulling in over $1 billion profit in the Holiday 2019 quarter. 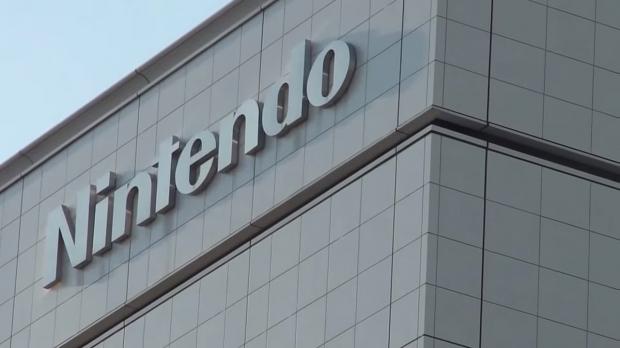 Today Nintendo announced stellar results for its Fiscal Year Q3'19 period. In the October - December 2019 quarter, Nintendo made $1.23 billion in total profits, up nearly 30% year-over-year, driven by a 10.8 million Switch hardware sales spike. Software also saw a jump with the release of Pokemon Sword and Shield, which generated 16.06 million sales in a single month's time.

The Switch platform makes up the bulk of Nintendo's total earnings (Switch represents 93% of Nintendo's nine-month figures) so the company's results are inextricably tied to the system's performance.

Total net sales, which includes hardware and software, sat at $5.3 billion, down 4.94% YoY. The company didn't give any color or reasoning for this drop. Switch hardware sales were up 14.86% from last year, and Switch game sales also rose to 64 million, representing a huge 23% increase year-over-year.

Net sales dropped to $3.8 billion after consolidating Costs of Goods Sold. Remember, like any company, Nintendo spends quite a bit of the cash it earns on manufacturing, production, R&D, and more. In Q3 alone it spent 3.25 billion yen ($2.99 billion) on costs of goods and services.

Based on these earnings, Nintendo has upwardly revised its total Fiscal Year 2019 forecast.