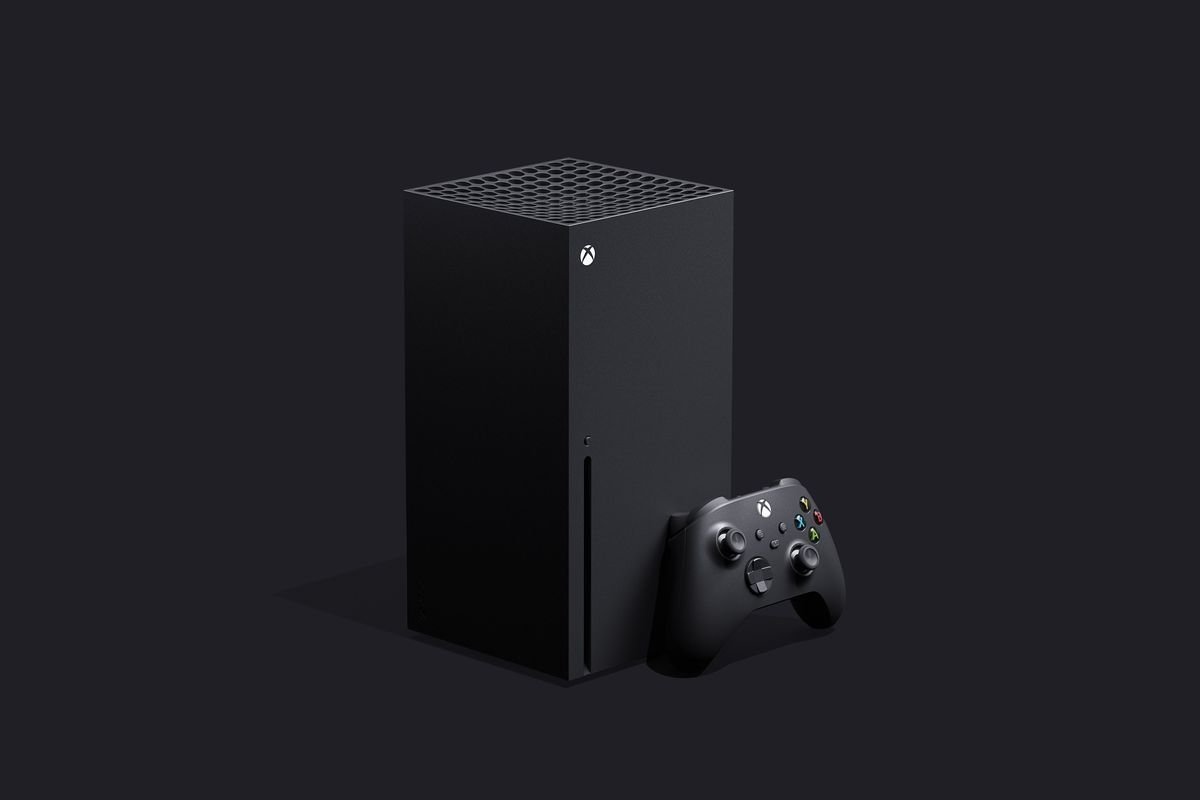 Today Microsoft fully illustrated its core strengths and service-based focus. The company's recent Q2'20 financials show a substantially well-rounded business that can weather losses thanks to strong recurring service revenues. In the holiday 2019 quarter, Xbox earned $3.3 billion, down 21% year-over-year, and hardware sales are down 42% as gamers anticipate the Xbox Series X. But tremendous surges in Xbox Game Pass subscribers help offset these dips.

"We set a new record for Xbox Live monthly active users again this quarter, led by strength off-console. Xbox Game Pass subscribers more than doubled this quarter. And the Xbox Series X - announced last month - will be our most powerful console ever," Nadella said in the Q2'20 investors earnings call.

Read Also: Microsoft might give up microtransactions thanks to Game Pass

This is notable on many levels.

The mention of off-console strength is quite interesting and proves Microsoft's multi-platform service plan is working quite well. It shows how Xbox LIVE and services like Game Pass are making serious waves on PC, likely fueled by Halo: Reach's PC launch in December. Game Pass is also transformative because it actually increases full game sales instead of competing with them, which is one of the most powerful mechanisms in the games industry right now.

Of course we didn't get any numbers--Microsoft is notably coy about providing hard figures these days--but we can make an educated guess.

Now make no mistake, Microsoft's total Xbox earnings did drop nearly $1 billion year-over-year (the 21% YoY drop equates to roughly $905 million). This is due to many factors including Red Dead Redemption 2's massive sales spike in holiday 2018 and the lack of a comparative heavy-hitting game for holiday 2019. It's also because gamers are holding out on buying new Xbox console hardware until the Xbox Series X drops.

But even still, Xbox managed to make over $3 billion in quarterly revenues driven by strong digital engagement, services adoption, and game sales growth. These things are what Microsoft cares about most, and Project xCloud's release will help accelerate--and unify--all of these moving parts even further for sustained revenues over time.