Netflix and other streaming platforms will eventually adopt some game series' that are almost bigger than life and turn them into TV shows. What game series do you think would be good enough to be made into a TV show?

Cory Barlog, the director behind the God of War series, thinks that his story of Kratos would be a perfect fit. Barlog took to Twitter in a re-tweet of GamesIndustry asking the question I asked above. Barlog said, "God of War. (At least, I think so). Personally, I think Barlog is right on the money with this one, a God of War Netflix-style TV show would be incredible for not only the over-the-top fight scenes but also character development, environments, story-arcs and everything else in between.

Before the internet could take what Barlog said as a hint towards Netflix prospecting the God of War games series into a TV show, Barlog clarified "By the way, this is not a hint or anything. I just believe that games would make great TV shows because you spend so much time with the characters in fantastic worlds. Games, like TV, are like relationships with the characters, where movies are more like a date. Both can be great."

Barlog is also correct here. Gamers have a strong relationship with the main characters of the game they are playing and become heavily invested in their personality and story. This relationship between gamers and characters is most definitely a reason (not the whole reason) why Netflix's The Witcher did so well. Many gamers would have loved The Witcher game series and Geralt (myself) and then wanted to see what it would be like to watch Henry Cavill play him. Other game franchises could follow the same path, even if they aren't based on a book series. 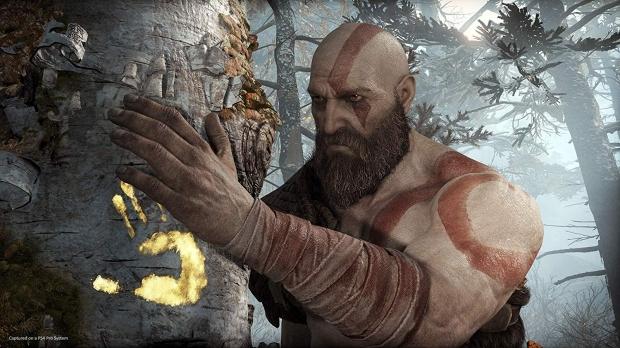