Tesla might get all of the headlines with its electric vehicles, electric Semi Truck and electric Cybertruck... but that doesn't mean they're the only ones dominating in the field. General Motors has just thrown its hat into the EV ring, and will build EVs in the United States moving forward. 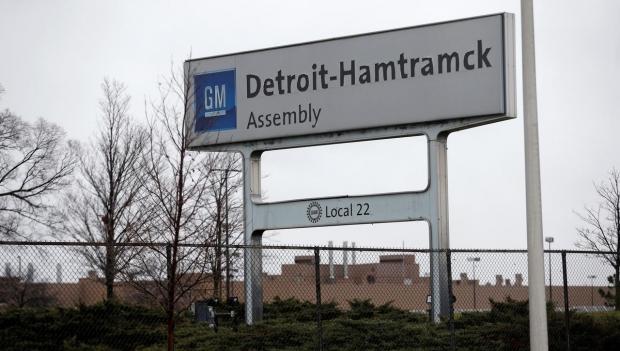 General Motors president Mark Reuss announced on Monday morning that the company will renovate its current Detroit-Hamtramck facility located in Detroit, Michigan. The renovation will cost $2.2 billion and will see GM having a factory solely for battery electric vehicles, with teh first to be a BEV pickup truck that will come off the production line in late 2021.

After that, GM has promised that it will start making electric autonomous taxi pods that will be used by Cruise, while $800 million will be invested into supplier tooling and related startup costs for BEV production. Once the factory is retooled and ready to go, General Motors has said that it will create "more than 2,200 good-paying US manufacturing jobs".

Not only that, but over in Ohio there is General Motors' Lordstown factory that will be a joint venture with LG Chem where $2.3 billion is being deployed to make lithium-ion cells for the BEVs being built at the Detroit-Hamtramck facility. These new renovations will kick off in February.