Boeing has taken to its website to announce that it has completed its first test of the world's largest twin-engine jet. 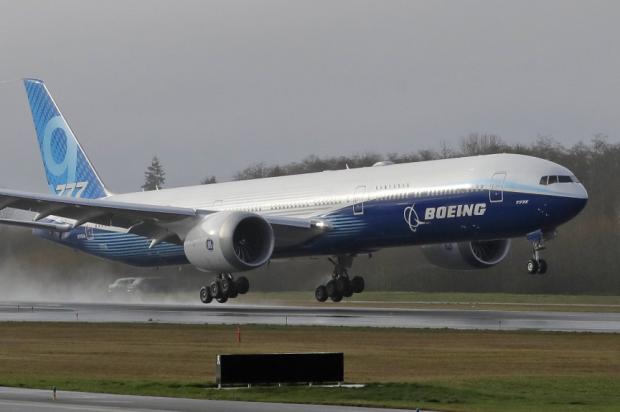 In the press release, Boeing has detailed that the new Boeing 777X jetliner has successfully entered the next phase of testing. The jetliner took off from Paine Field in Everett, Washington, at 10:09 a.m and managed to be in the skies for a massive 51-minute flight before landing back down safely at Seattle's Boeing Field.

The 777X is the largest twin-jetliner every created, measuring in at roughly 252 feet in length and 235 feet across. According to Stan Deal, president and CEO of Boeing Commercial Airplanes, "Our Boeing team has taken the most successful twin-aisle jet of all time and made it even more efficient, more capable and more comfortable for all. Today's safe first flight of the 777X is a tribute to the years of hard work and dedication from our teammates, our suppliers and our community partners in Washington state and across the globe."

Boeing believes that the 777X combines the best of the passenger-preferred 777 and 787 Dreamliner cabins with an overall 10% lower fuel consumption and emissions. Boeing also states that the 777X is expected to be completed in 2021. 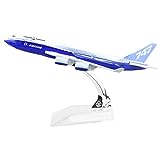