There's a rumor going around that Rocksteady is developing a new Superman game, and it'll be exclusive to the Xbox Series X. This isn't happening. 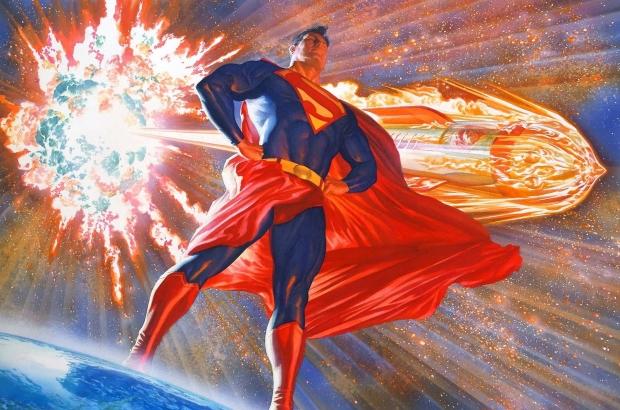 Rocksteady's new project has yet to be announced, but we know one thing: It's not a Superman game. Way back in 2018, studio co-founder and creative director Sefton Hill officially confirmed Rocksteady isn't making a Superman game.

Reports indicate Rocksteady's game will instead be a live-service based Justice League with monetized online play, in which of course Superman could still show up. But the game won't be centered around the Son of Krypton.

If that wasn't enough, we can debunk this even further.

Let's consider Warner Bros. Interactive, the parent company of Rocksteady, and what kinds of games it likes to release. Warner Bros. is all about transforming its wholly-owned IPs into games that not only sell well, but make continuous revenues via in-game spending or post-launch content. We've seen this with nearly every big-budget game WB is responsible for, including Rocksteady's previous Batman games.

To hit maximum gains from this business model, WB has released its games on the widest breadth of platforms possible. Exclusivity is the opposite of this model and stifles sales considerably. Sure WB has locked key content as PlayStation-exclusive, but on a whole their games are sold on Xbox One, PS4, and PC at the same time.

Making a new game Xbox Series X exclusive would not only take away sales from the industry's leading platform install base (the PlayStation 4 with its 106 million owners), it'd remove sales from base Xbox One consoles too, which is a bad idea on two fronts.

Speaking of Batman games, WB Montreal is currently making the next Batman project. There's reports it could be called Arkham Legacy, have four playable main characters in the Bat Family, that it could feature the bat-cycle, and that a new Nemesis system could return.