Rumor has it CD Projekt RED delayed Cyberpunk 2077 because they're having trouble optimizing the game on current-gen systems, namely the Xbox One. 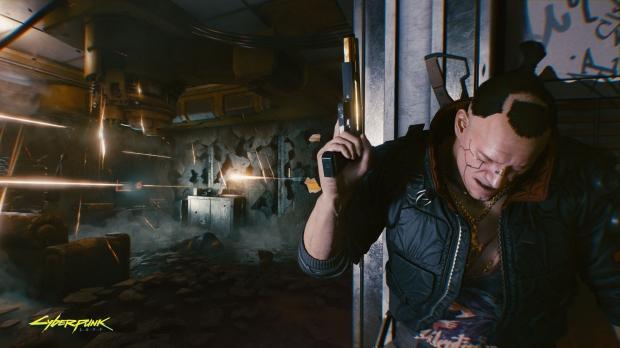 Older systems like the rather weak 2013 Xbox One launch model might be the culprit behind Cyberpunk 2077's five-month delay. The report comes from Polish film director Borys Niespielak, who may have knowledge about the goings-on at CD Projekt RED. On a recent podcast, Niespielak says Cyberpunk 2077's performance is "extremely unsatisfactory" on original Xbox One systems due to the limited hardware.

This is interesting because Cyberpunk 2077 was built from the ground up for current-gen systems. CD Projekt RED says Cyberpunk 2077 will be their "crowning jewel of the current generation," and the big delay could indeed be used to pare things back for weaker console hardware. Based on everything we know, it's easy to see why Cyberpunk 2077 could be overwhelming for lower-end systems.

Over the last 7 years the team has crafted Cyberpunk 2077 using a new next-gen games engine complete with real-time AI, flying cars, intricately-designed cityscapes with dynamic weather and NPCs, all wrapped in up hugely reactive choice-driven RPG mechanics. That's on top of the chaotic FPS action thrown into the mix.

I'm curious to see how well Cyberpunk 2077 runs on the full spectrum of console hardware in 2020, including next-gen systems. By Holiday 2020, Cyberpunk 2077 will be playable on seven different consoles (eight if the Xbox Lockhart rumors are true), and all of them should deliver varying performances.