Some new ratings have appeared online in regards to 2K's BioShock series. According to the new ratings BioShock The Collection will be making its way over to Nintendo Switch. 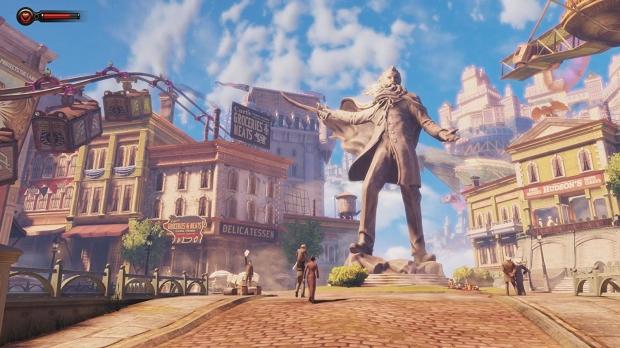 The new ratings have been found on this website, and according to the listings, the Nintendo Switch will be blessed with the BioShock Collection. The listing also reveals some other titles which have been rated; those titles include; BioShock 1 Remastered, BioShock 2 Remastered, and BioShock Infinite: The Complete Collection.

At the moment, 2K Games hasn't made any official announcements regarding the BioShock series heading over to Nintendo Switch, but seeing the games be rated is a very good sign it's happening. We cannot confirm that 2K will port the games soon, but if an official announcement is made, I will be sure to follow up with another post detailing it.