A new report has indicated that the United States controls the lions share of Bitcoin ATM's globally and that the push into decentralized monetary solutions is being forced by millennials. 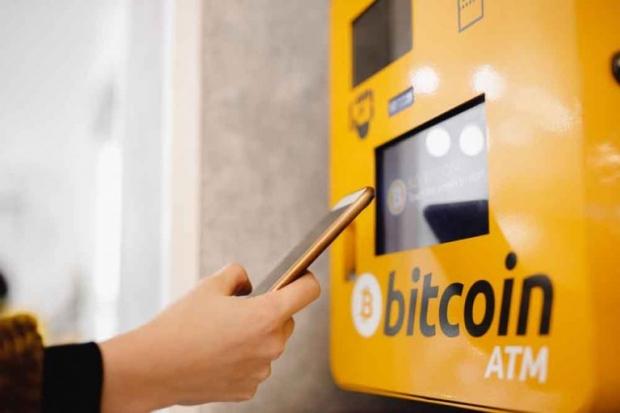 So how do other countries shape up to that number? The United Kingdom only has 283 ATM's, Australia has 184, and Switzerland has 84. The report also covered an overview of the Bitcoin community and broke down engagement data into age metrics. The data indicates that millennials (25-34 years old) are 46.32% of Bitcoin community engagement, while individuals aged between 35-44 years occupy the second position at 26.76%. "From this perspective, it shows that the millennials are the driving force for the adoption of decentralized solutions." 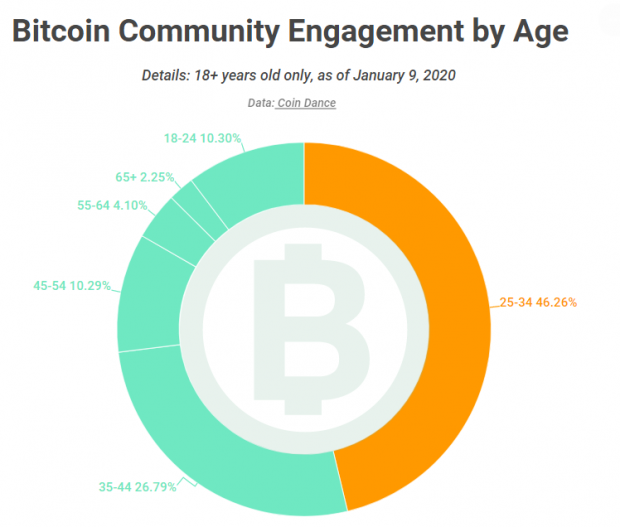 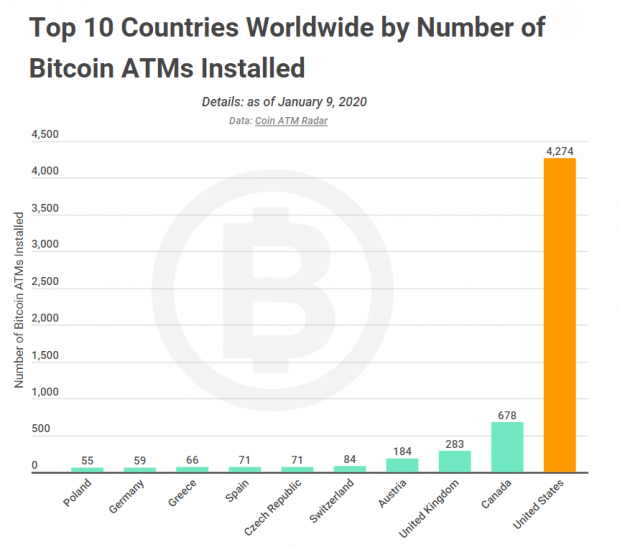