In their new developer's update video, Rare has announced that Sea of Thieves has been played by more than 10 million players.

In the new developers update video, which has been released onto the official Sea of Thieves YouTube Channel, Sea of Thieves' Executive Producer, Joe Neate said that Sea of Thieves had been played by more than 10 million players. The player count has been accumulated across Xbox Game Pass, Xbox One, and PC.

The videos also states that Rare will soon be rolling out a new content update to Sea of Thieves. This update is called "Legends of the Seas" and will feature a game-wide celebration of the games community. Players will be able to jump into the action between January 15th and 22nd to claim limited-edition custom sails, emotes, and more. Sea of Thieves is available on Xbox One and PC.

Joe Neate: "For everyone at Rare, the Sea of Thieves community represents the very best of what gaming can be. It's home to players from more than eighty different countries, bringing together gamers on Xbox Game Pass, Xbox One and Windows 10 PC and creating countless stories and moments that people can treasure. Seeing these stories shared through social media or other community spaces is something that inspires the team every day. To every person who's played Sea of Thieves, thank you." 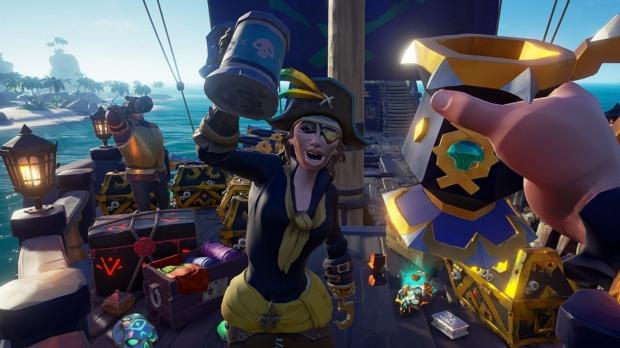 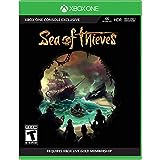