CES 2020 - Here's something you might not have expected from this year's CES. Lamborghini and Rivian will soon integrate Amazon's Alexa voice commands into their cars. 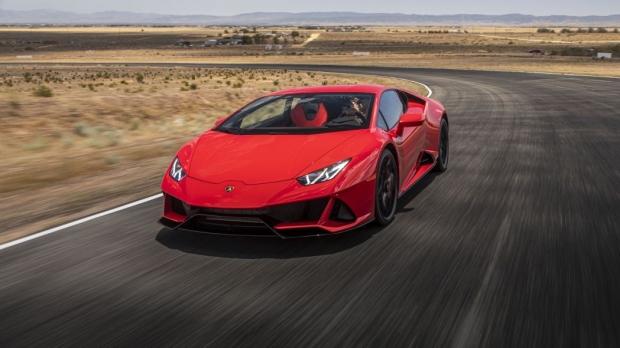 Lamborghini and Rivian have taken to separate websites to announce that by the end of 2020, both car companies will have successfully integrated Amazon's Alexa voice command service into their line of vehicles. So what will Alexa do? And how will this assist drivers? Alexa will be able to do menial tasks such as making calls, navigation, car climate adjustment, window adjustment, and more.

Lamborghini has said that users can expect Alexa to roll out to the entire Huracan Evo range. Rivian expects that Alexa will become integrated with their R1T and R1S sometime in late 2020. It's interesting to see Amazon pivot towards bringing Alexa into vehicles, especially higher-end ones such as Lamborghini and Rivian. Perhaps in the future, Alexa will become a standard voice assistant for all vehicles. Maybe Alexa will become so useful that car manufactures will beg Amazon to implement it.