We've been hearing a bit more on Xiaomi's upcoming Mi 10 and Mi 10 Pro smartphones, where I wrote just a couple of days ago that current rumors pegged it to rock a 6.5-inch OLED display at 90Hz. 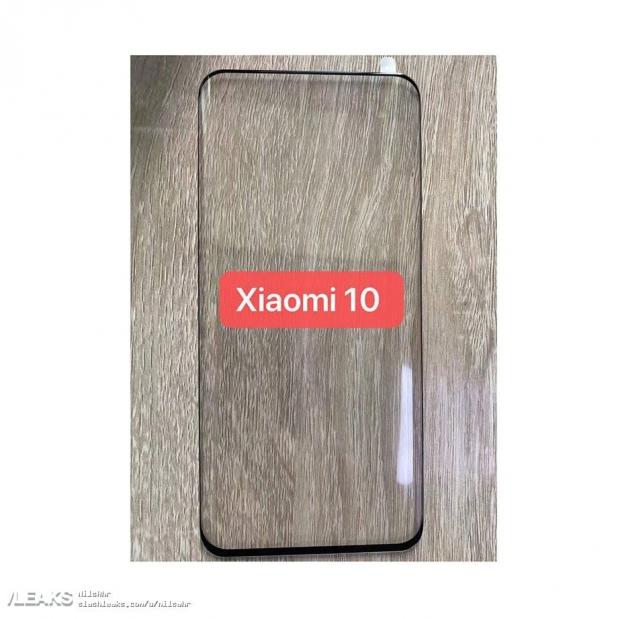 Inside, we should see Xiaomi tapping Qualcomm's fresh new 5G-capable Snapdragon 865 processor -- backed by 8/12GB LPDDR5 (depending on the model), up to a 108-megapixel camera and huge 4500mAh battery.