Tesla delivered 367,500 vehicles in 2019 which marks a huge increase for the electric vehicle maker, as that is more than double the cars it shipped in the previous two years, combined. 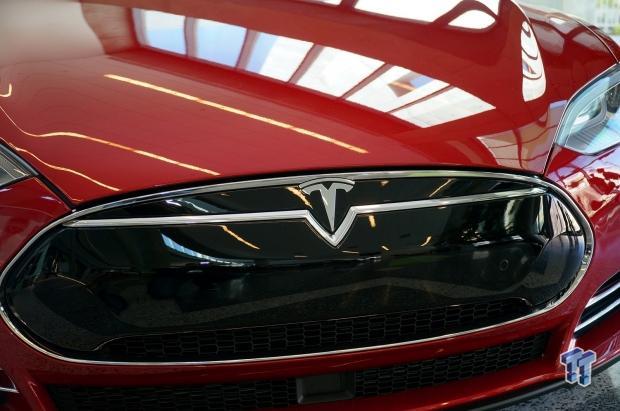 Tesla is bringing more Gigafactory locations online, with its recent Shanghai-based Gigafactory 3 churning out its Model 3 vehicles now. Tesla says that its new Gigafactory 3 facility has already made 1000 cars ready for consumers, and has a production run-rate of making more than 3000 cars per week (this excludes local battery pack production).

Gigafactory 3 will be the location of its new Model Y crossover, which Tesla CEO and founder Elon Musk says will outsell the Model 3, Model S, and Model X... combined. Throw into the mix the much-hyped Tesla Cybertruck and the future looks bright for Tesla. 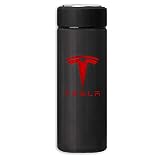