Back in October, I wrote an article about a gaming retailer listing Metro Redux for the Nintendo Switch before an official announcement was made. Now, we have an official rating for the game. 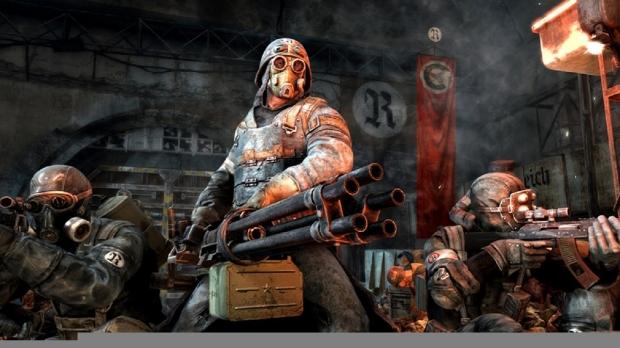 Metro Redux is a definitive edition collection of two Metro titles, Metro 2033 and Metro: Last Light. Redux was originally released back in 2014, and based on this new rating from the Pan European Game Information (PEGI) board, it's soon going to be heading over to the Nintendo Switch.

The rating for the title clearly states Metro Redux will be 18+ (obviously) and that it will be releasing on the 31st of December, 2019. Since that day is now in the past, it seems that this "release date" was just an end of the year placeholder. Between there being an official rating for the game and the physical game cover of the Switch version being spotted, I believe that we are due for an announcement within the first quarter of 2020.