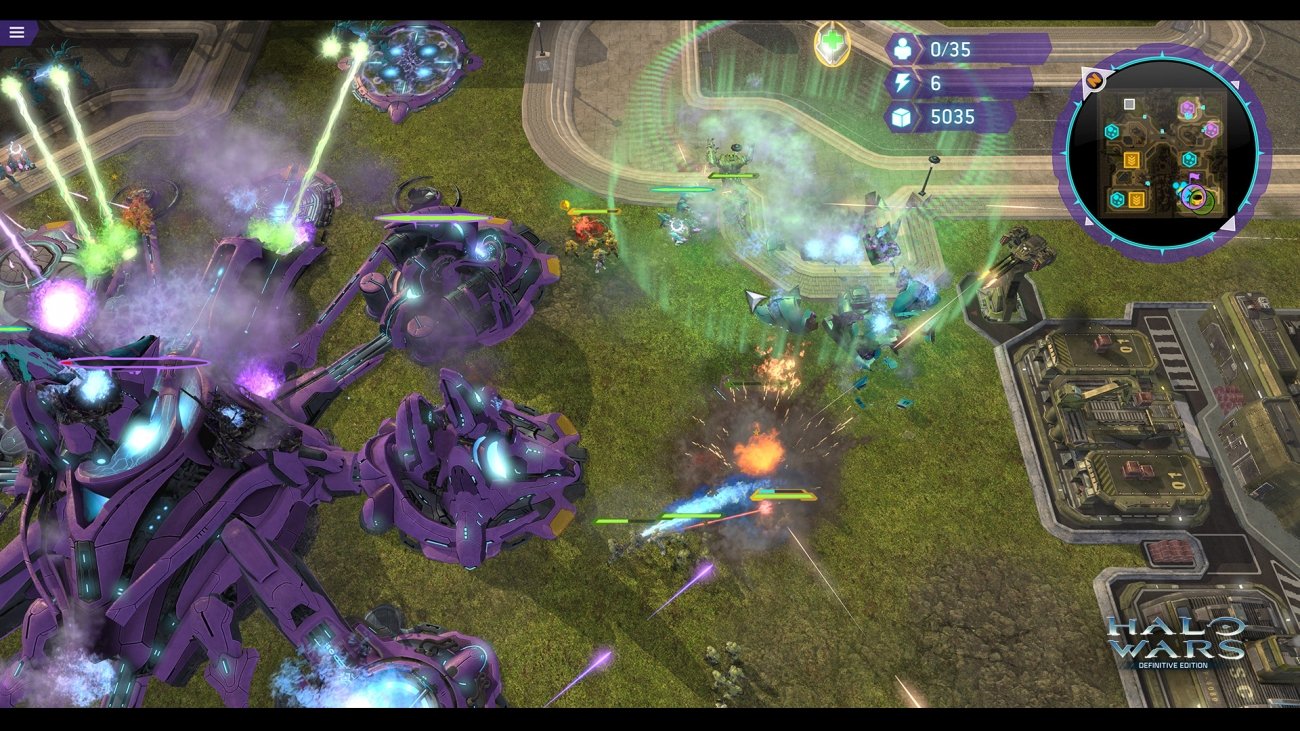 Crunch is all-too common in the games industry. The market's biggest games often require crazy 100-hour work weeks and significantly affect the physical and mental health of game devs (BioWare devs, for example, had mental breakdowns while developing Anthem). This problem has existed for time immemorial--as long as people made games, they crunched to get them shipped.

Ensemble Studios was yet another team of developers who crunched hard to get games made, in particular with Halo Wars. The ambitious Halo RTS was demoed in 2007 and shipped in 2009, the same year Ensemble closed. It would be their last project.

Now ex-Ensemble graphics engineer Richard Geldreich shares some of his experiences while working on Halo Wars, and what it's like to be a games developer. The short answer? It can be pretty rough.

The crunch was basically the result of too few people working on the game.

Ensemble was understaffed while making Halo Wars, and other devs had to pick up the slack. Geldreich was one of the roughly 25 people working on Halo Wars. Other members of Ensemble were working on Project Titan, the cancelled Halo MMO, as well as other demo games like Wrench and Nova--all of which would never release.

"Halo Wars was a tiring production. Large amounts of crunching was involved. Lots of people sleeping at their desks at times. We would crunch for like 1-2 months then everybody would drift for 1-2 months, in a repetitive cycle," Geldreich said in a recent Twitter thread.

"[Ensemble was] another developer that I deeply analyzed the team's overall productivity and found a pattern: we crunched, shipped a demo, then had low productivity for several weeks, then crunched all over again. This unhealthy cycle actually lowered our average productivity."

Geldreich says Ensemble already had the tools to make Halo Wars 2, including a robust dev pipeline of animations and simulation tech.

"If Ensemble could have made Halo Wars 2, it would have been amazing. We had a nice engine, good custom tools, and we could edit nearly everything in the game (models, textures, terrain, lighting, units, etc.) and see the results on a running Xbox 360 all in real-time."

Halo Wars 2 was ultimately made by Creative Assembly in association with 343i.

As for the industry as a whole, Geldreich got out of games for some pretty substantial reasons. They include: