Jedi: Fallen Order sold better than Battlefront II where it counts most, showing gamers are still avid for singleplayer-only experiences. 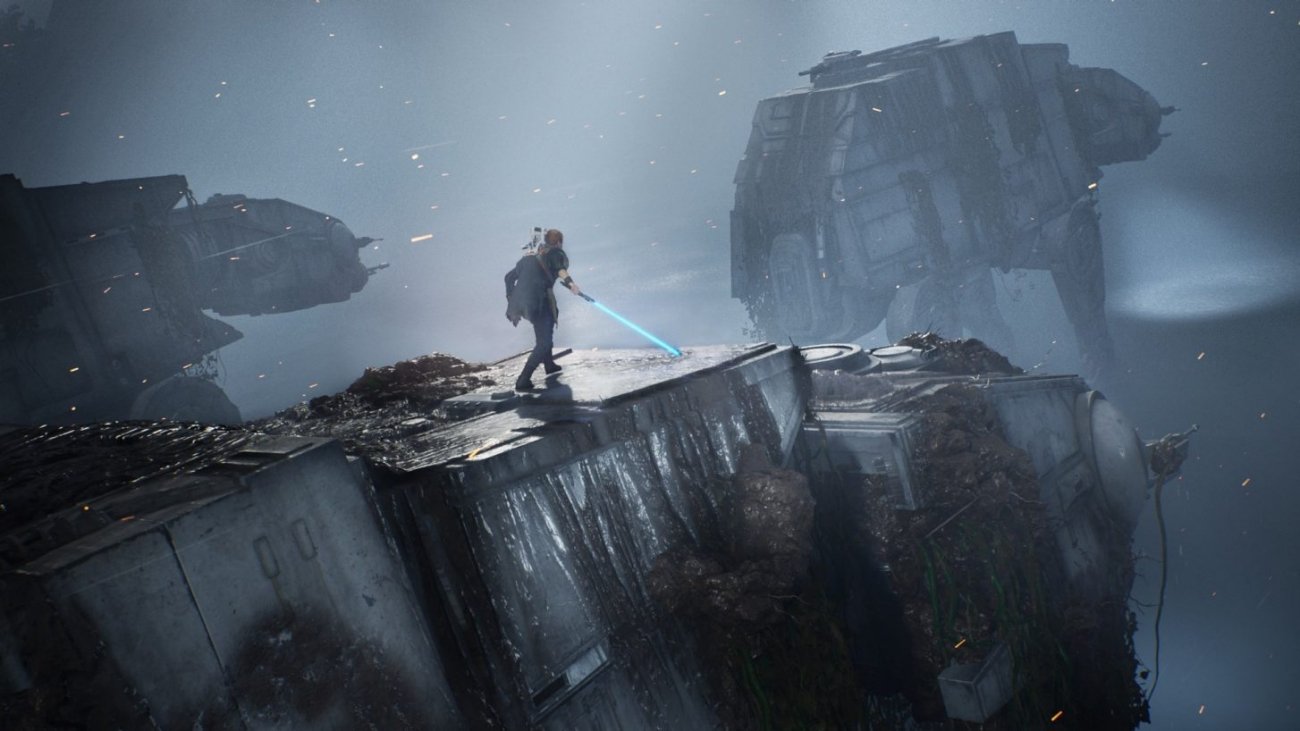 SuperData says Jedi: Fallen Order's digital copies on console outsold Battlefront II by more than 2 to 1 at launch. This is EA's most valuable metric; digital is most important because digital games cost less to distribute and typically make more money, and consoles pull in the lion's share of EA's yearly revenues thanks to the PS4's 100 million-strong installed base.

The Battlefront games are still massive successes, though. EA says that both Battlefront 1 and 2 have moved more than 33 million copies since 2015. That's on top of the millions and millions in microtransaction revenues both games have accrued over time.

EA currently forecasts Jedi: Fallen Order to sell between 6-8 million copies by then end of the current fiscal year in March 2020.