Christmas time is almost upon us, and that means those people who haven't yet shopped for their significant other or family member might need some fast ideas. 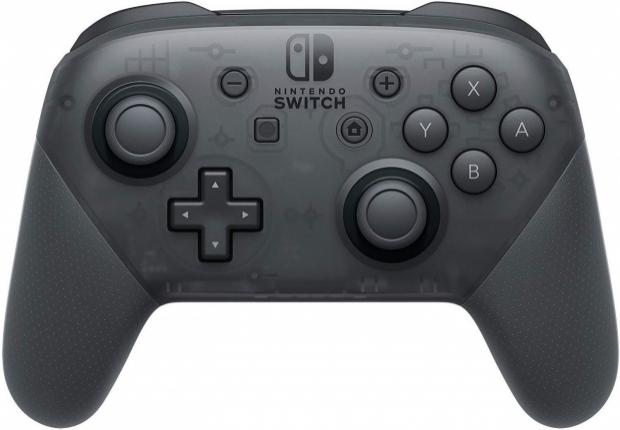 If you know your family member, partner or friend is into gaming then you are in luck because I've compiled a huge list of Amazon's best last-minute Christmas deals. Amazon has discounted a large range of fantastic games that a gamer in your life would appreciate you picking up for him/her.

Not only has Amazon introduced some pretty crazy discounts to some awesome games, but they have also slashed prices for select gaming hardware as well. Amazon has discounts for the Oculus Go VR Headset, Nintendo Switch Pro Controller, Xbox One S, and Sega Genesis Mini. We even have discounts for those PC gamers out there that need a new keyboard. I have listed all of the best deals below.