Tesla has one of the most-hyped vehicles ever unveiled in its new all-electric and all-exciting Cybertruck, something that could be banned for sale in Europe until its modified. Before its release, we're already seeing a bunch of mods and accessories for Tesla's new Cybertruck. 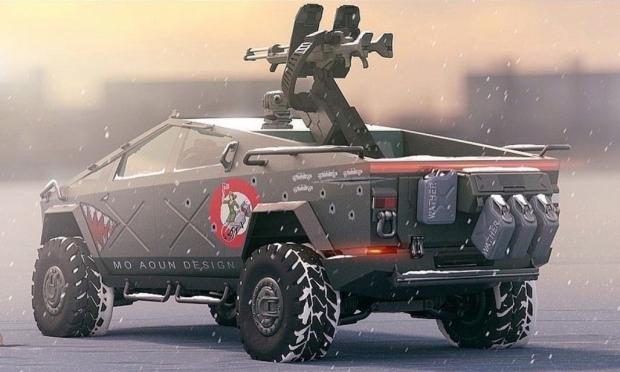 Artist Mo Aoun made some Warthog Cybertruck renders that look out of this world, I mean check it out: 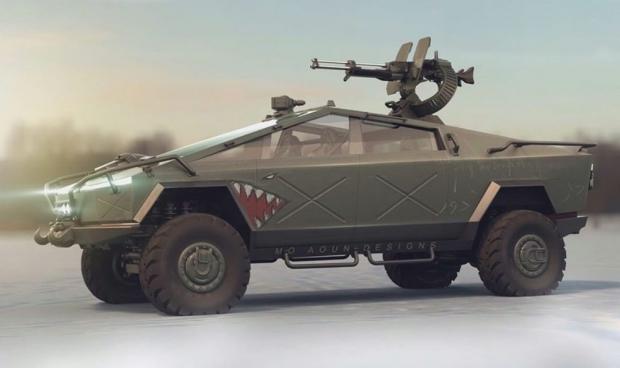 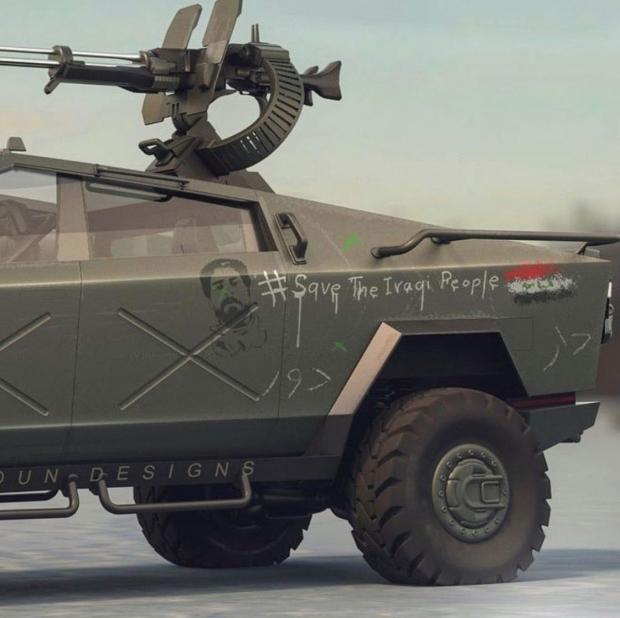 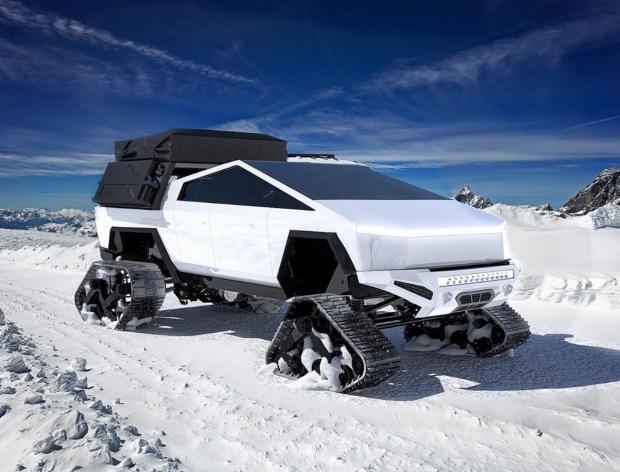 The second-coolest mod for the Tesla Cybertruck is the impressive tracks for driving the all-electric truck in the snow. It also looks like something James Bond will use in a future movie. 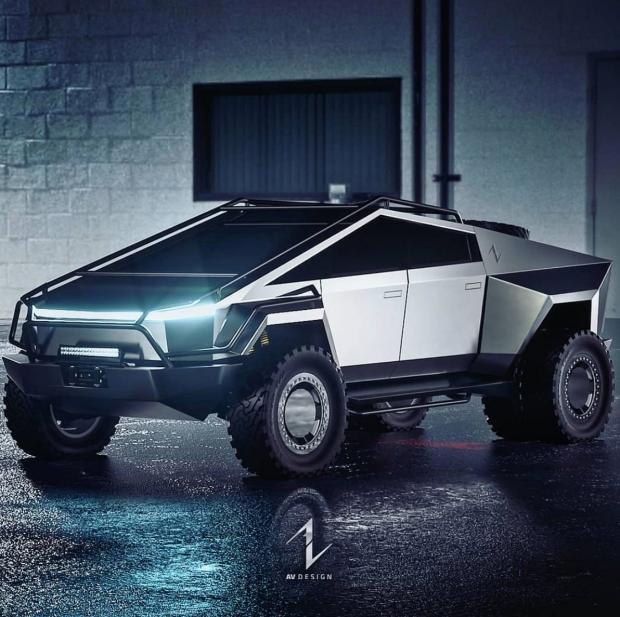 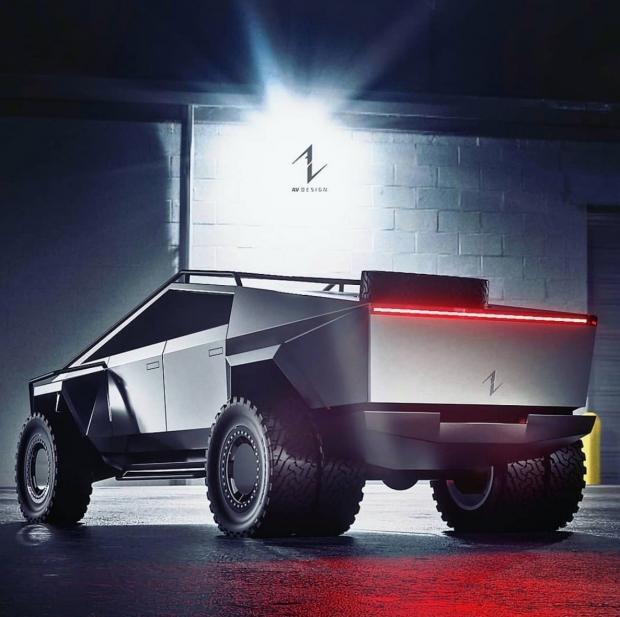 If you want a more hardcore Cybertruck, then I suggest the double wheels on the rear axle -- making Tesla's already mean-looking Cybertruck look even meaner. 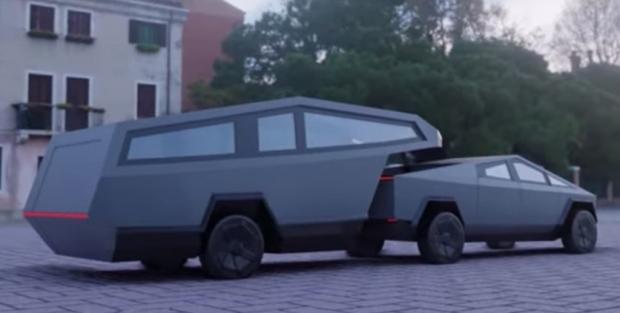 It might seem ridiculous but I really dig the camper trailer for the Tesla Cybertruck. I can't imagine it being a real thing in the future, but if it is... that would be awesome. Better yet, is an entire house. 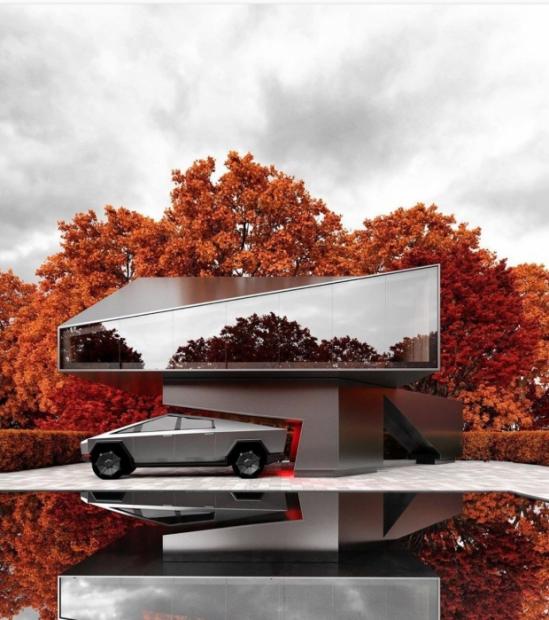 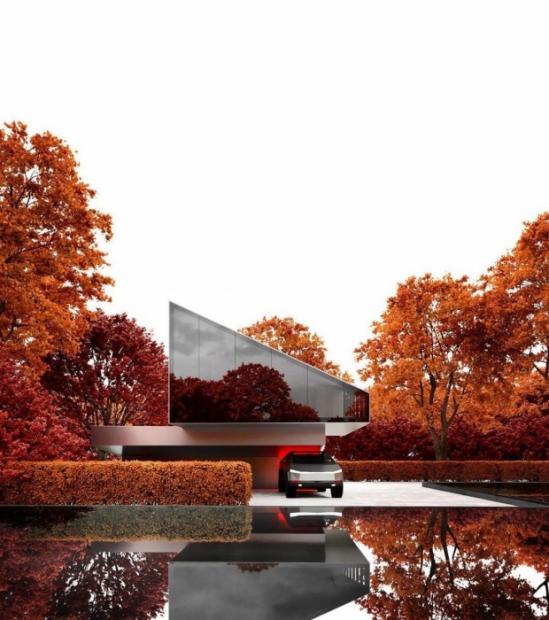 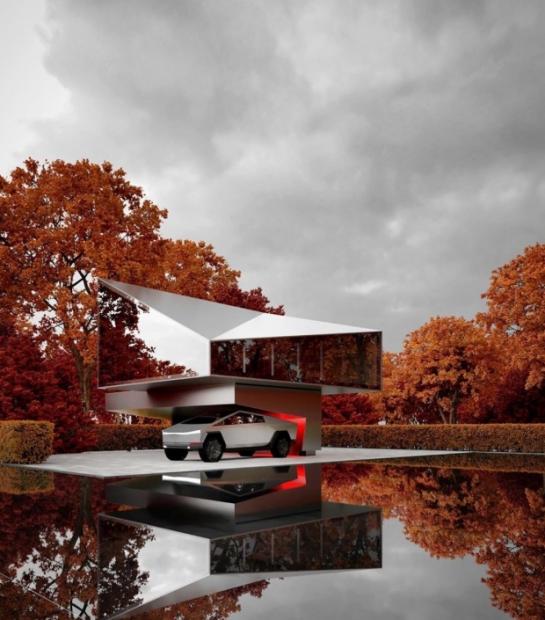 I don't ever see this being a reality, but Elon Musk is someone who has shot a car into space... so why not see a Tesla Cybertruck HOUSE become a reality? 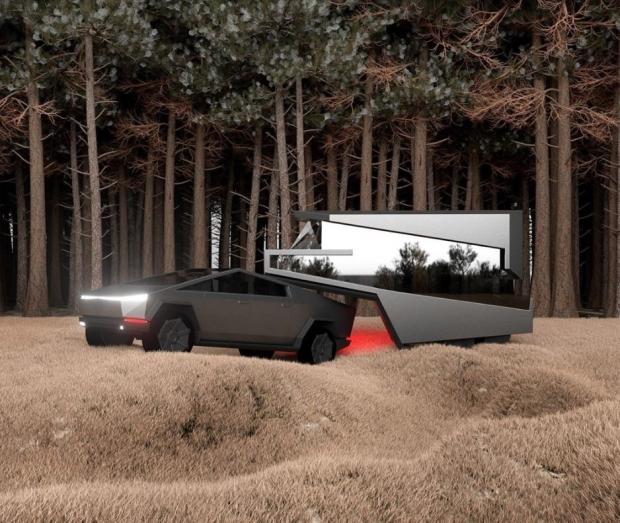 Nerovnya also designed a camper trailer that looks like a much higher-end version, something that would definitely turn heads if seen in public. 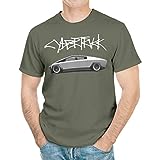