The annual Game Awards event are about to get underway, and right before everything is about to kick off show-runner Geoff Keighley has announced The Game Festival.

The window if playable opportunity only lasts for 48 hours, but for those 48 hours, players will be able to download demos from some of the most highly anticipated games. Keighley says that The Game Festival is designed from the ground up to be an event without barriers as he says that he understands that not everyone can physically attend the award show. Keighley calls The Game Festival "a completely digital approach to the consumer event space". The full list of the game demos has been provided in the entirety of this post. 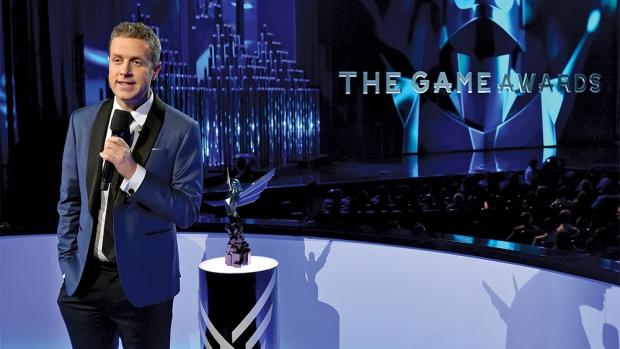