If you want a new smartphone in 2020 with an insane 200-megapixel camera, then you're going to be using Qualcomm's new Snapdragon 865 -- as it is the only SoC on the market that supports 200MP camera sensors. 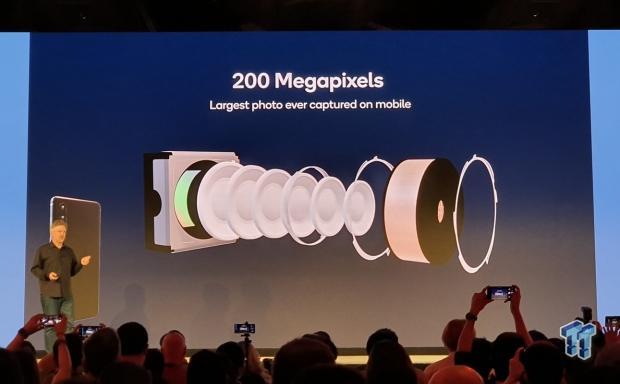 Snapdragon 865 supports up to a 200-megapixel camera sensor, but that doesn't mean every single smartphone will ramp up with a 200MP sensor out of the box, but there will be smartphone makers that want to cram the biggest and most badass beast mode camera into a smartphone and if they want that... there's only one choice for the SoC: Qualcomm's new Snapdragon 865. 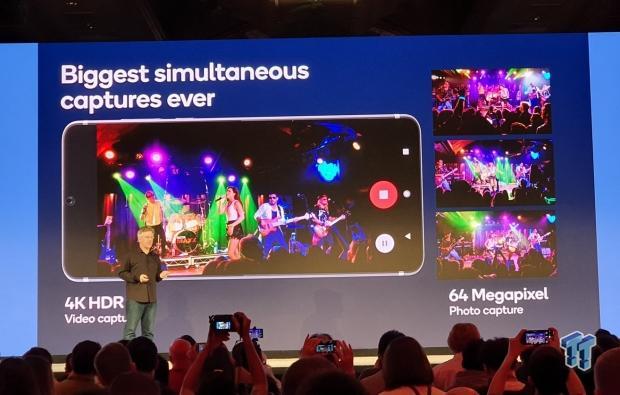 Snapdragon 865 can not only shoot 4K 60FPS HDR video, but it can snap 64-megapixel photos at the same time thanks to the improvements Qualcomm made to the Spectra 480 ISP. 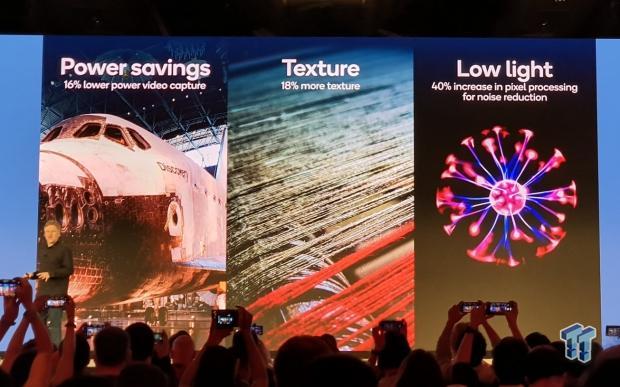 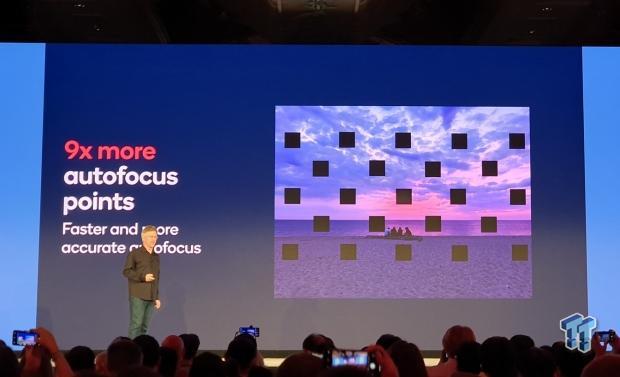 We also have 9x more autofocus points, which will provide some future smartphones with insane autofocus abilities.