According to documents acquired by Vice, a PlayStation gamer was using Sony's online PS Network to set up big drug deals. 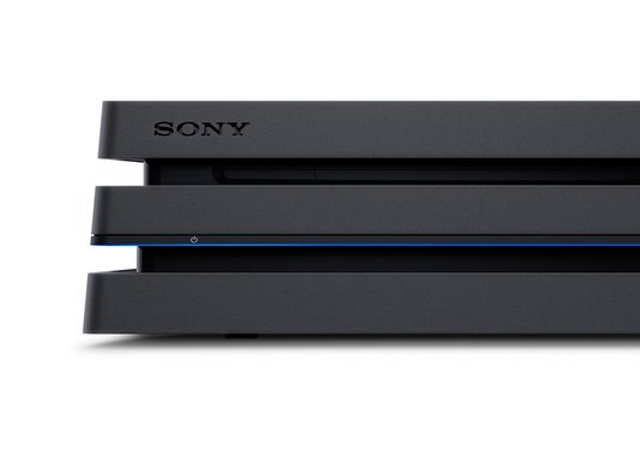 A brave gamer was apparently using his favorite past-time to sell substantial amounts of cocaine. The documents reveal the suspect, Curtis Alexander, had used the PlayStation Network's in-game voice chat and messaging system to orchestrate hefty drug deals. A source reveals Alexander allegedly sold up to kilograms of cocaine at a time, and used PSN to communicate with buyers.

The informant told the FBI, who then sent a warrant to Sony that demanded tons of info on Alexander including any recorded messages sent or received on the PlayStation Network, and his gaming habits. We still don't know what game Alexander used to contact buyers on, but it's probably a big online game with tons of players--maybe Call of Duty or Destiny.

You have to wonder how common this actually is, and how safe drug deals feel when using PSN or Xbox LIVE to set up transactions. It's hard to record all kinds of in-game voice communication, but any clips or written messages you send or receive are recorded and can definitely be sent to the FBI.