Black Friday has just rolled around, and while some specific sales might be over, a lot of people used Friday to purchase many amounts of goodies for not only themselves but others. So, how much money was spent in total? 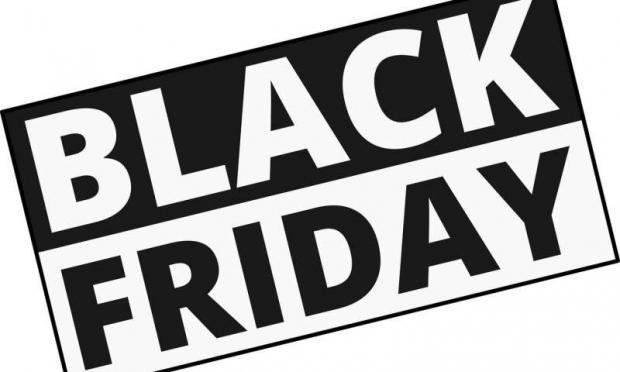 Looking to Black Friday as a whole now, Adobe says that about $7.4 billion was spent on internet-based sales, which is $1.2 billion more than last year's $6.2 billion. The average spending order also increased; with people being a little bit more lenient on their wallets, the average 'spending' per person was around $168. If you happened to miss the Black Friday sales, don't worry, Cyber Monday is about to be here, and we already have some sales for you to check out, more on that here.