So, you are looking to upgrade your CPU to something a bit beefier? Don't worry, we have your back with a full list of the best deals on offer for Cyber Monday. 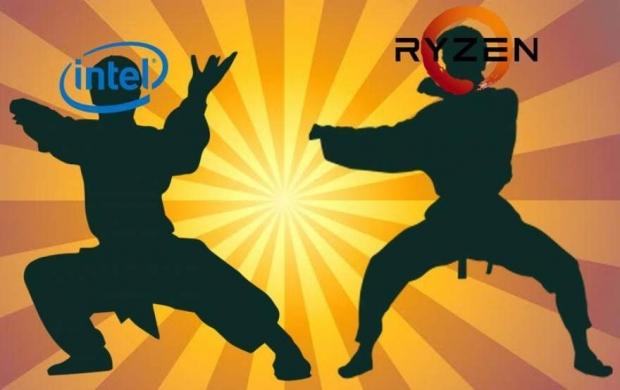 Amazon has slashed prices across basically the entire line of AMD CPUs, and what's most surprising is that Intel hasn't discounted a single one. So, if you were considering picking up a new CPU for your rig and you were thinking about making the jump from an old Intel CPU to a more updated Ryzen CPU, now would be the time.

These discounts aren't small, either. Some select Ryzen models are packing massive savings of up to 42% and higher. For example, the AMD Ryzen 5 2600 with the Wraith Stealth cooler is originally priced at $199.99, and Amazon is now listing it for just $114.99, saving buyers $84.01. This is only just one CPU as well, so if you are interested in checking out what else is on offer, a full list has been provided below. 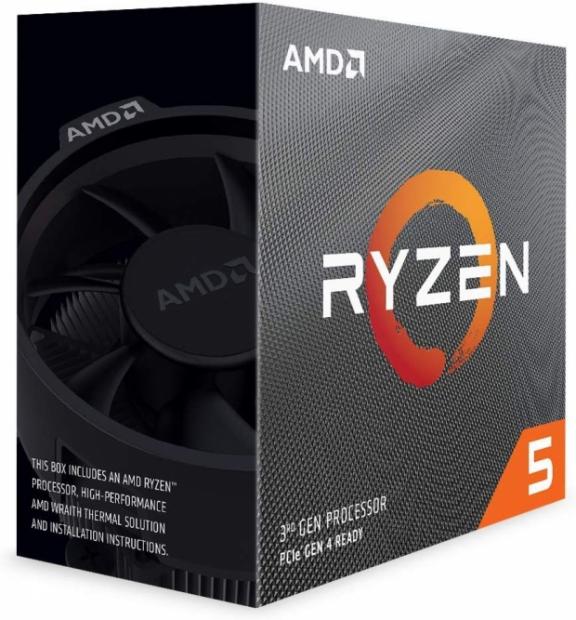